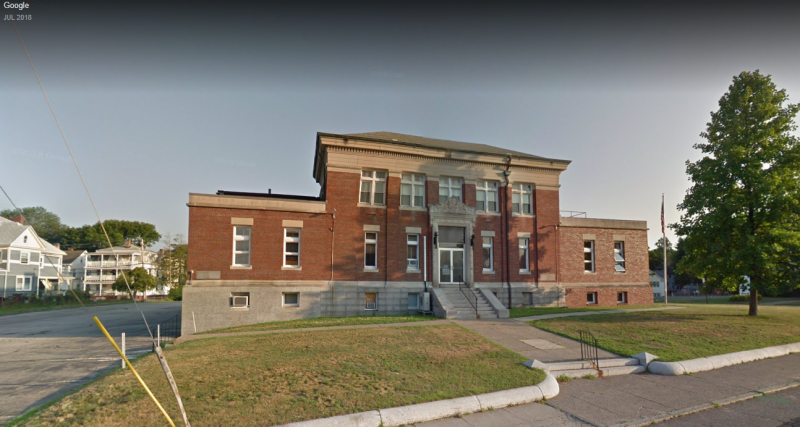 According to the Bristol County District Attorney’s Office, Daniel Randall, 19, of North Attleboro, was ordered held without bail during his Attleboro District Court arraignment today on charges of murder (two counts) and assault and battery with a dangerous weapon (one count), Bristol County District Attorney Thomas M. Quinn III announced. The defendant is due back in court for a probable cause hearing on October 8.

North Attleboro Police were dispatched to 25 Birch Road at around 8:40 Thursday evening for a reported stabbing involving three victims.

One victim, Aidan Hanrahan, 21, of North Attleboro, was located by first responders inside the home and was determined to be deceased upon their arrival.

Another victim, Joshua Lemken, 21, of North Attleboro, was also located inside the home and was treated on scene by Paramedics before being transported to Rhode Island Hospital. Despite the efforts of hospital staff, Mr. Lemken died during the overnight hours as a result of the stabbing injuries he sustained.

A third victim, Erik Lundstedt, 21, of North Attleboro, was located by first responders outside the home suffering from apparent stab wounds. This victim was treated at the scene by paramedics before being rushed to Sturdy Memorial Hospital. He was later transferred to Rhode Island Hospital, where he remains in serious, but stable condition.

According to WPRI 12 News, Randall called 911 and admitted he killed someone and that he needed medical attention because his finger was almost cut off.

Randall stated that he was defending himself in a fight over a bag of marijuana.

The investigation is being coordinated by Assistant District Attorney Carolyn Morissette, who also handled today’s arraignment in court.