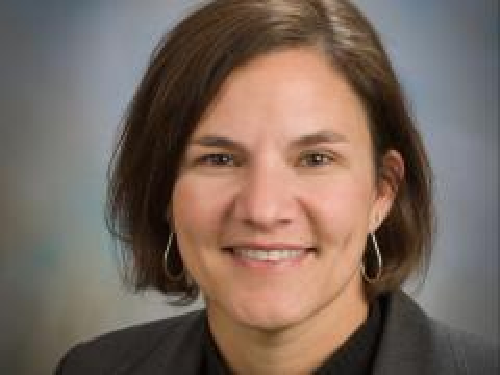 A UMass Professor is facing charges after a car accident earlier this week.

According to Hadley Police, on Monday at approximately 2:30 p.m., Hadley Police Dispatch received a 911 call reporting that a female who appeared impaired, operating a black BMW, struck a baby stroller in the Mountain Farms parking lot on 335 Russell Street.

Following an investigation, the operator of the vehicle, Tammy Haut-Donahue, 43, of Amherst, was placed under arrest for Operating Under the Influence of Alcohol.

Haut-Donahue is a Research Professor in the Department of Biomedical Engineering at University of Massachusetts Amherst.

She was arraigned in the Eastern Hampshire District Court in Belchertown Tuesday.

The 17-month-old baby, who was in the stroller at the time, was luckily not injured as a result of the collision, according to police.