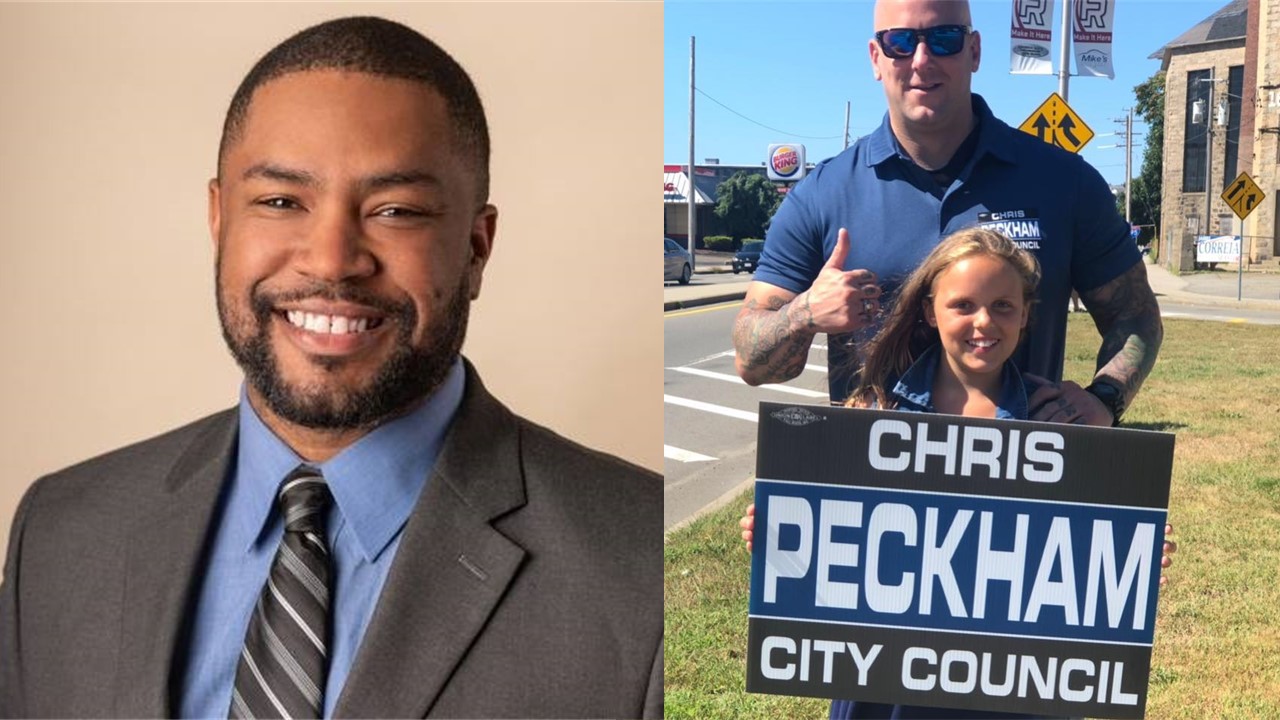 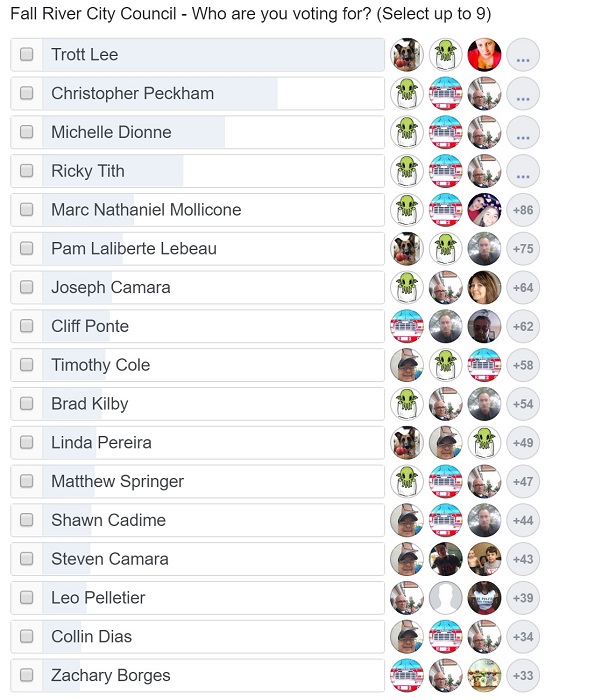 Incumbents Stephen Long and Derek Viveiros decided not to seek re-election, so there will be at least two new faces added to the City Council next year.