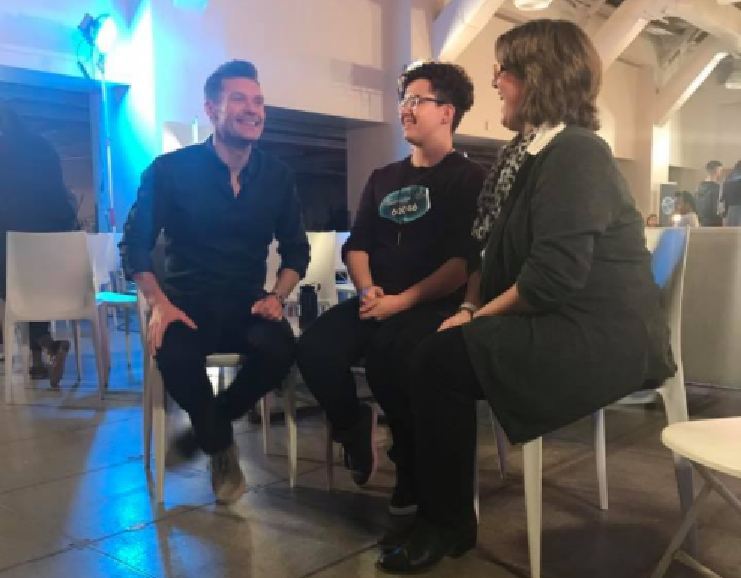 For the first few months of 2018, Fall River area residents and beyond were glued to their tv sets and social media to see how far Colton McGrath, and others, could progress on the popular reality singing show American Idol.

First, we found out in February that Colton was participating in the show. Then, in March and early April, we tracked his success.

While Colton did not appear much on the show, McGrath kept us all updated on his progression after shows aired.

It was not only great to see a Fall River student make it far on a nationally televised singing show, but it was heartwarming to see area residents come together in support of one of our own.

Colton made it to the top 50 before being cut after the Hollywood solo auditions where the Idol judges place the remaining contestants in three different rooms where two continued on and one room did not.

In a city that tends to breed a lot of negativity, Colton gave even the most pessimistic residents a reason to cheer and be proud of where we live.

Here are the articles we posted that chronicled Colton’s journey.

Durfee senior looks to hit it big on American Idol

Durfee’s Colton McGrath makes it through on American Idol!