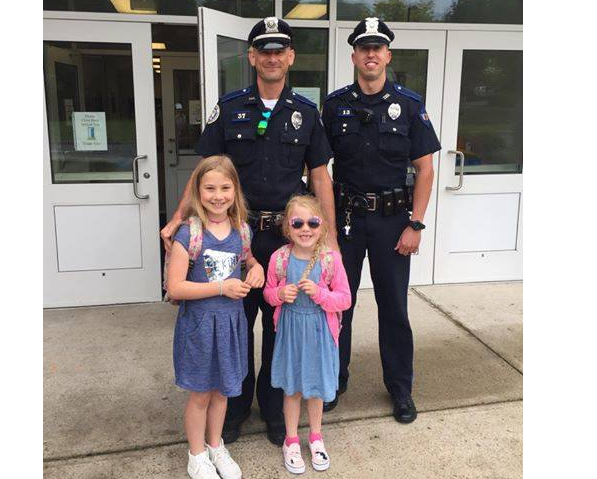 Fun is set to be had while teaching some viable lessons at the First Annual Child Safety Awareness Day in Tiverton.

According to Officer John Leduc, the primary focus of the event is to educate parents and caregivers on the best ways to transport their children in a motor vehicle, whether that be the proper installation of their Child Safety Seat, or understanding and abiding by motor vehicle laws put in place to protect motorists and child passengers. The event will also cover other topics such as fire safety, fingerprinting, child identification, and children left in hot cars.

Officer Leduc also addressed the new laws in Rhode Island that have been recently enacted (In 2017: children age two and younger must remain rear facing in an approved child safety seat while being transported and the Hands Free Law that forces motorists to put the cell phone down while operating a motor vehicle and focus on driving). After a decline, fatalities and injuries involving children have began to rise. It is a hope that events such as this that inform the public will help put those death and injury numbers back on the decline.

There is plenty of fun though to be had for children at the event as Tiverton PD wants to give children a positive experience with police. There will be music, a rock climbing wall, face paint, touch-a-truck and more. The Pawtucket Red Sox mascot Paws is also scheduled to make an appearance.