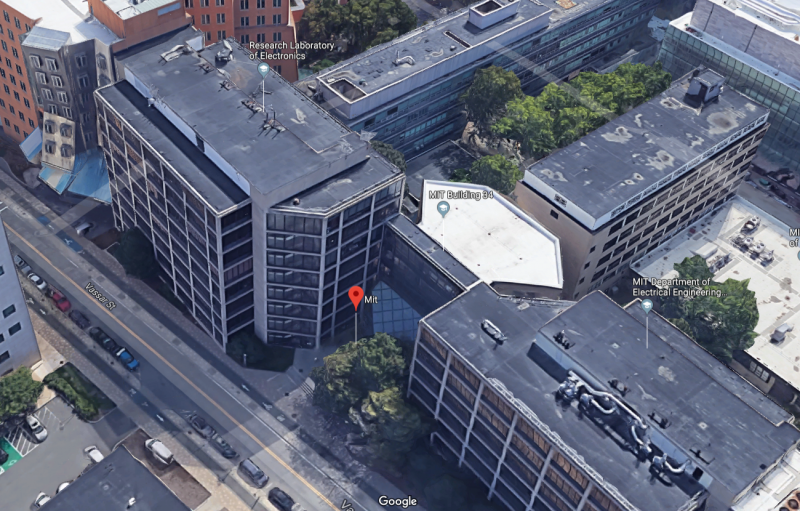 Today at approximately 3:00 p.m. Cambridge Fire, MIT Police, Cambridge Police, Pro EMS and Inspectional Services responded to a construction site located on Vassar Street for a construction incident resulting in multiple injuries. The preliminary investigation suggests that a crew was working on a lower floor when material collapsed down on top of workers from an above floor. Three workers were transported to an area hospital where 41-year-old Anthony Costa, Jr from Taunton, later died. The two other construction workers sustained non-life-threatening injuries.

According to NBC10 Boston, Steve Ferreira of Fall River has severe lacerations to his head and his ear is severed.

Vassar Street was blocked off from Mass Ave to Audrey Street due to the safety response.

This case has been referred to the Office of the Chief Medical Examiner who will determine the cause of death.

This is an open investigation being conducted by the Massachusetts State Police assigned to the Middlesex District Attorney’s Office, the MIT Police Department and the Occupational Safety and Health Administration (OSHA).