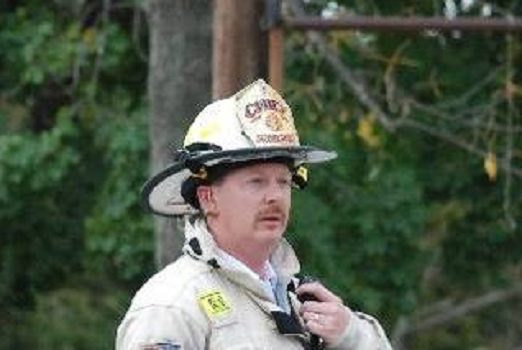 Services have been announced for a Somerset Fire Chief who passed away this week.

At approximately 1:30 p.m. Thursday, police and fire personnel responded to the residence of Scott Jepson, who was suffering from an injury. Jepson was immediately transported by ambulance to Charlton Hospital where he was pronounced dead.

There has been an outpouring of respect an admiration for Jepson from South Coast residents and fire departments from across the state.

A Mass of Christian burial will be held for Jepson on Thursday, January 9, 2020, at 11am, in Saint Thomas More Church, 386 Luther Avenue., Somerset, with burial following in Nathan Slade Cemetery, Somerset.

Calling Hours will take place on Wednesday, January 8, 2020, from 4-8pm, in the Hathaway Community Home for Funerals, 900 Buffinton Street, Somerset.

Jepson leaves behind a wife, son, and countless friends and relatives.