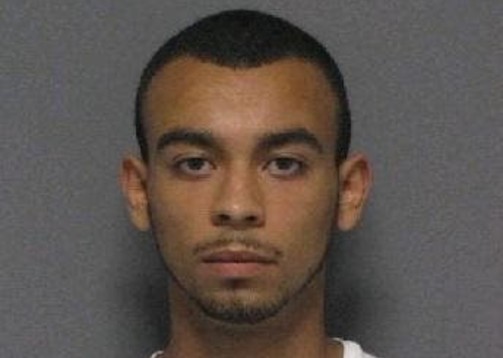 Attorney General Peter F. Neronha announced that a Cranston man was sentenced in Providence County Superior Court to serve 27 years at the Adult Correctional Institutions after pleading to the murder of his three-month-old son, Giovanni Romero, in 2016.

29-year-old Elias Romero entered a plea of nolo contendere to one count of second-degree murder.

At a hearing Wednesday before Superior Court Justice Maureen B. Keough, the Court sentenced Romero to 40 years at the ACI with 27 years to serve and the balance of the sentence suspended with probation.

“In cases involving the loss of a child, prosecutors and law enforcement are keenly aware of the great responsibility they have to seek justice on behalf of an inherently vulnerable victim,” said Attorney General Neronha. “I hope that the lengthy sentence handed down by the court today represents some small measure of justice for Giovanni’s family and loved ones. I am grateful for the dedicated work of the Cranston Police Department throughout this case.”

Had the case proceeded to a trial, the State was prepared to prove beyond a reasonable doubt that during the afternoon on July 7, 2016, Romero shook his three-month-old infant son, Giovanni Romero, causing substantial injuries that lead to his death two days later.

On that day, members of the Cranston Police Department and Emergency Medical Services responded to a home on Station Street following a service call reporting an unresponsive infant. Officers found Giovanni, unresponsive, on a mattress in a second-floor bedroom.

After being rushed to Hasbro Children’s Hospital, medical staff intubated Giovanni, who was unable to breath on his own. Subsequently, a CT scan revealed significant trauma to Giovanni’s head, including bleeding throughout his brain. The injuries were consistent with Abusive Head Trauma, otherwise known as Shaken Baby Syndrome. Two days later, on July 9, 2016, Giovanni succumbed to his injuries.

During the investigation, Romero admitted that he had shaken Giovanni that day after becoming frustrated with the infant’s crying.