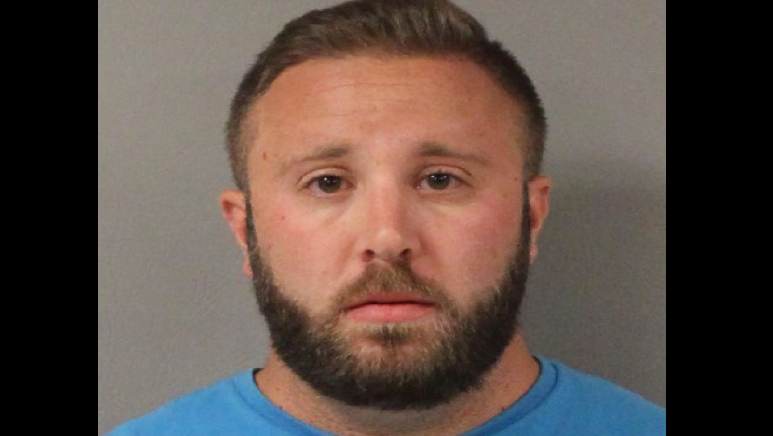 According to Captain Philip Gould, on September 19th, at approximately 5:00 p.m., the Lincoln Police arrested Nicholas Oliveira, 29, of Lincoln, for second degree child molestation. An arrest warrant for Oliveira was obtained by Lincoln Police Detectives following a recent investigation stemming from two separate incidents involving two juvenile females. The victims were known to Oliveira as he has had a personal relationship with the victim’s families.

The incidents, which were recently brought to the attention of Lincoln Investigators, reportedly occurred within the past two years. Oliveira was arrested following a car stop as he was returning to his home on Cormier Road Lincoln.

Oliveira was transported back to the Lincoln Police Department where he was processed and arraigned on 2 counts of second degree child molestation.

Oliveira was released on $10,000 cash bail and was ordered to have no contact with the victims.

According to Gould, the charges against Oliveira are not related to Cumberland or his position there.