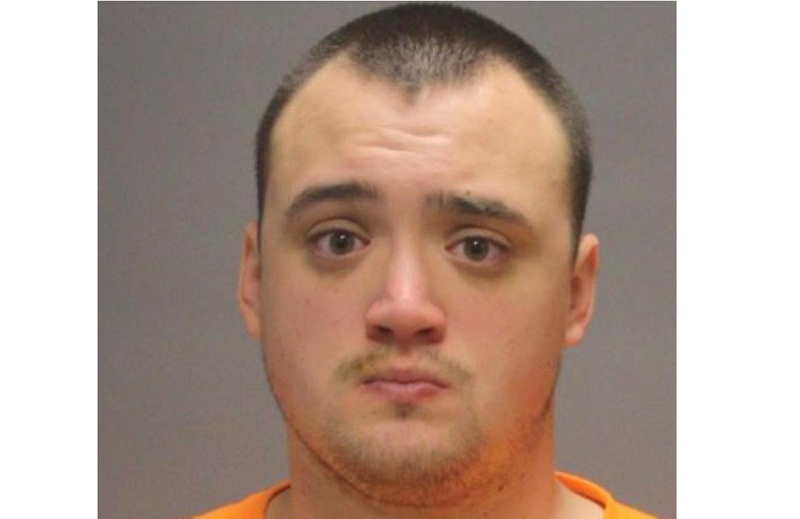 Attorney General Peter F. Kilmartin announced that yesterday Kristofer Bernier (age 27), of Woonsocket, pleaded nolo contendere before Superior Court Justice Kristin E. Rodgers to two counts of second degree child abuse. Under the terms of the plea, Bernier was sentenced to 15 years with seven years to serve and the remainder suspended with probation, and he was ordered to have no contact with the victim.

Had the case proceeded to trial, the State was prepared to prove beyond a reasonable doubt that Bernier physically assaulted a five-month-old baby in his care.

At approximately 6:30 p.m. on March 26, 2017, police and rescue personnel responded to a call that a young child fell off the couch and suffered facial injuries. The call was made by the child’s aunt after Bernier contacted her about the child’s injuries. Upon arrival, police and rescue found the child with facial lacerations and unresponsive. The child was transported to Landmark Medical Center and then transferred to Hasbro Children’s Hospital.

When initially questioned by police, Bernier, who was babysitting for the child while the parents were away for the evening, said the child fell off the couch, but he later admitted that, upset the child was crying, he “lost it” and struck the child several times with an open hand, dropped the child on the corner of the coffee table and then on the floor.

The child suffered a fractured skull, intra-retinal hemorrhages, a subdural hematoma and multiple bruises on his head, face and bilateral extremities. The child spent approximately two months in the hospital recovering from his physical injuries.