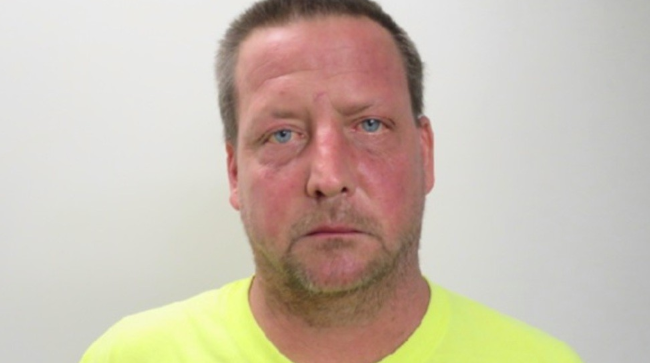 A Rehoboth man was sentenced to state prison today in Fall River Superior Court for hitting and killing a motorcycle rider.

Jeffrey Fisk Jr., 42, pleaded guilty to manslaughter while under the influence in a fatal crash that claimed the life of 62 year old Anthony Kishfy of Seekonk.

Fisk was traveling at a high rate of speed in June of 2016. His vehicle dragged the victim and his motorcycle before eventually stopping.

Judge Sharon Donatelle sentence the defendant to 6 to 8 years in state prison.