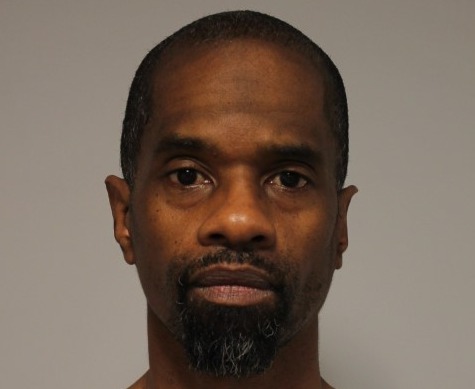 A local man was arrested this morning on multiple drug charges.

According to Deputy Chief of Police Major Michael C. Arnold, the Portsmouth Detective Division, along with Newport Police Narcotics Division, executed a search warrant for the premises of 3338 East Main Road.

Sidney Goodson, a resident of the property, was taken into custody after he was found in possession of cocaine and marijuana.

Goodson was later taken to 2nd District Court and arraigned on the charges of Manufacturing/possession/delivery of Schedule I-II and Possession of Marijuana.