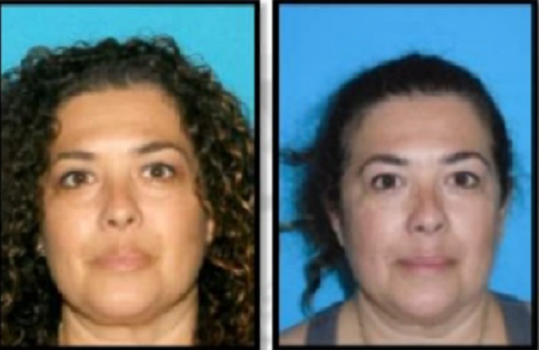 A local woman with Fall River connections who had been reported missing has been found.

According to Dartmouth Police, Ida Iversen, 48, was located in another state after authorities had been looking for her since Friday.

Iversen, 48, had been reported missing and reportedly driving a 2014 orange Subaru station wagon.

Iversen had been described as being a 5’3″ white woman with brown hair, brown eyes with an average build.

Police credit the public with helping to locate Iversen.