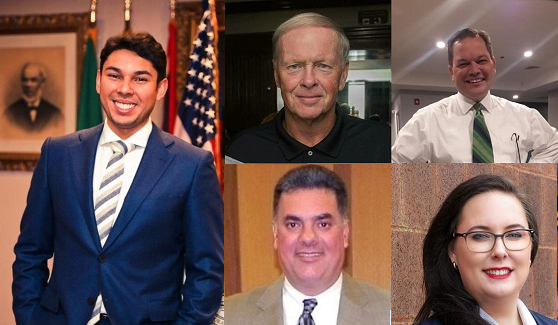 In a poll in the Fall River Political Talk Facebook group, Paul Coogan leads the pack of five candidates running in the March 12 Fall River recall election. Current mayor Jasiel Correia is in second place. The poll was started on January 23 and voting is still open.

The vote for mayor only matters if Jasiel Correia is recalled on March 12th. In Fall River Reporter’s most recent poll, voters were split on recalling Mayor Correia with 52% voting no.