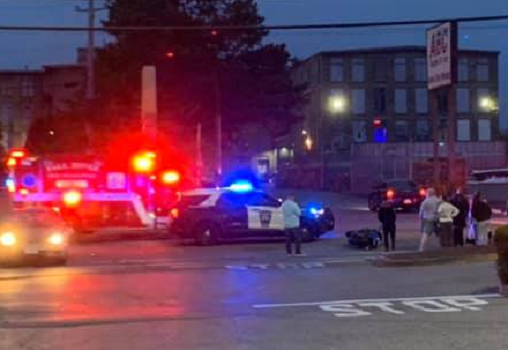 A crash injured a motorcycle rider in Fall River on Sunday.

Th driver of the motorcycle was transported to the hospital for a leg injury.

Wiley stated that the driver of the car was cited.