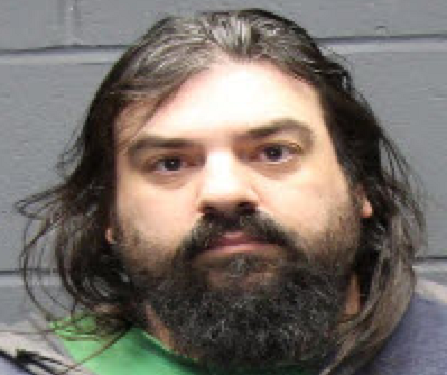 Robillard distributed and possessed child pornography on various dates between Oct. 16, 2018 and Feb. 14, 2019.

Robillard has been convicted on rape and multiple indecent assault and battery charges on a child under 14 years of age.