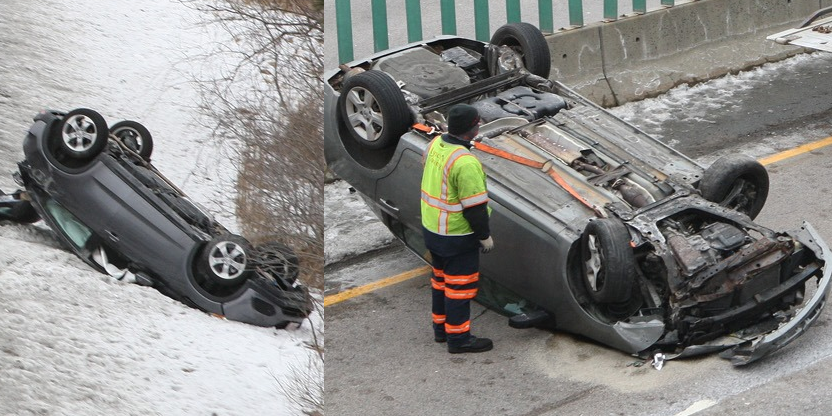 Several people were injured after a double rollover crash on Sunday.

A call came into dispatch at approximately 2:15 p.m. Sunday for a multi-motor vehicle rollover on Route 24 north in West Bridgewater in the vicinity of Walnut Street between Route 106 and Route 123.

Upon arrival, responders found two vehicles rolled over. One vehicle was flipped over in the high speed lane and another was on the side of the road. Both vehicles were on their roofs. 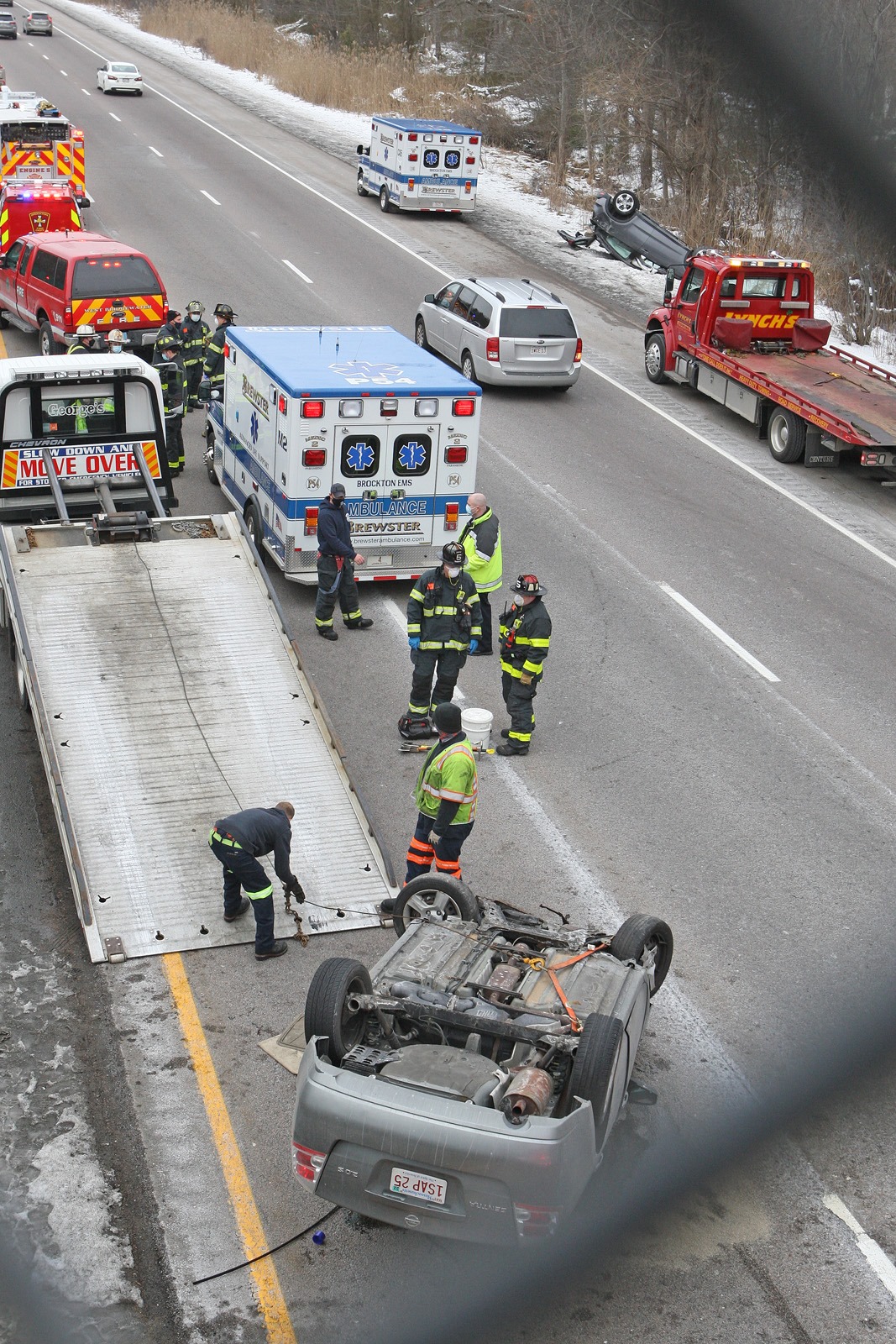 Five occupants of the vehicles were reported injured and were taken to Good Samaritan Hospital in Brockton.

The highway was shutdown in the area at the time of the crash.