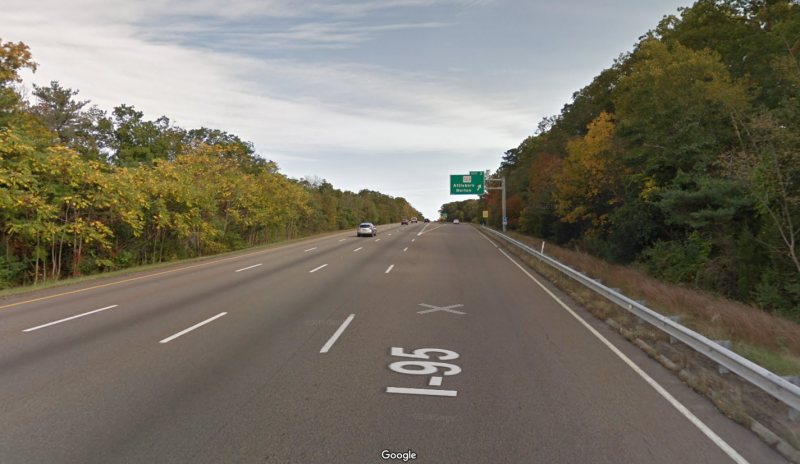 UPDATE: There is now a second confirmed fatality related to the crash on Route 95 in Attleboro earlier today, Both deceased victims are adult males who were occupants of the van that rolled over.

The van was operating as part of a tour group which caters to the Polish/American community. It is believed that this tour may have picked up passengers in Philadelphia, P.A., Trenton, Linden, and Wallington, N.J., and New York City, with a destination of various sites in Massachusetts.

A rollover crash of a passenger van on Route 95 in Attleboro this morning resulted in one death and ten seriously injured.

Preliminary investigation by Trooper Michael Bartucca indicates that at about 11:05 a.m., a 2004 Ford Econoline van was traveling on Route 95 Northbound in the area of Exit 3 when it was struck by a 2018 Toyota RAV 4, which was also traveling northbound in an adjacent lane. Both vehicles then crossed over the median. The van rolled over and crashed in the southbound travel lanes and the Toyota, which did not roll over, came to rest in the breakdown lane on the southbound side. All eleven people in the van were ejected during the rollover.

This crash remains under investigation with assistance from the State Police Collision Analysis and Reconstruction Section, Crime Scene Services Section, Troop H Detectives, and Troopers assigned to the Bristol County District Attorney’s Office. No charges have been filed at this time.