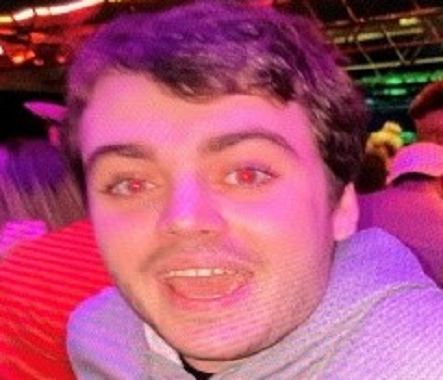 A Massachusetts man who had gone missing, has been found dead.

According to police, at approximately 1:20 p.m., Sunday, 22-year-old Vincenzo Lirosi was located deceased by a New England Search and Rescue K-9 team in a marshy area off of Coe Drive in Durham, NH.

The cause and manner of death will be determined after an autopsy by the State Medical Examiner.

Police say that Lirosi’s family members have been notified.

Durham Police Chief Rene Kelley stated, “though this is not the outcome we had all hoped for, we are grateful that we were able to find Vincenzo and bring some closure to his family”.

Lirosi, a University of New Hampshire student from Whitman MA, was drinking with friends before going missing. It is believed that Lirosi took a path through a wooded area near Woodman Road, as a shortcut to his residence. Before being found deceased, Lirosi was last seen at approximately 1:00-1:30 a.m. on Saturday. He was reported missing at 3:00 a.m.