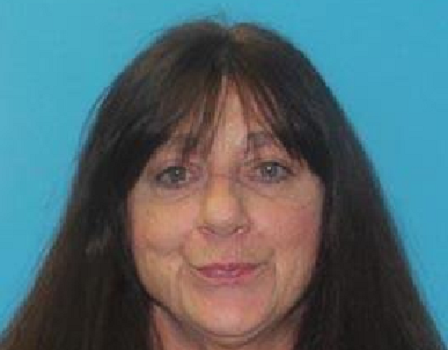 A Massachusetts woman who had reported sightings in Fall River at one point, has been missing for 14 months.

The Hanson Police Department has been investigating the disappearance of Sandra E. Crispo who would now be 56-years-old.

Crispo was last seen for certain on August 7th, 2019 at approximately 5:00 p.m. when she was dropped off at her residence by a family member.

There were reported sightings of Crispo in the city in 2019, but nothing came of the reports.

If anyone has information regarding Crispo’s disappearance, please contact the Hanson Police Department at 781-293-4625 special attention Det. Paul O’Brien or Ofc. Derek Harrington.