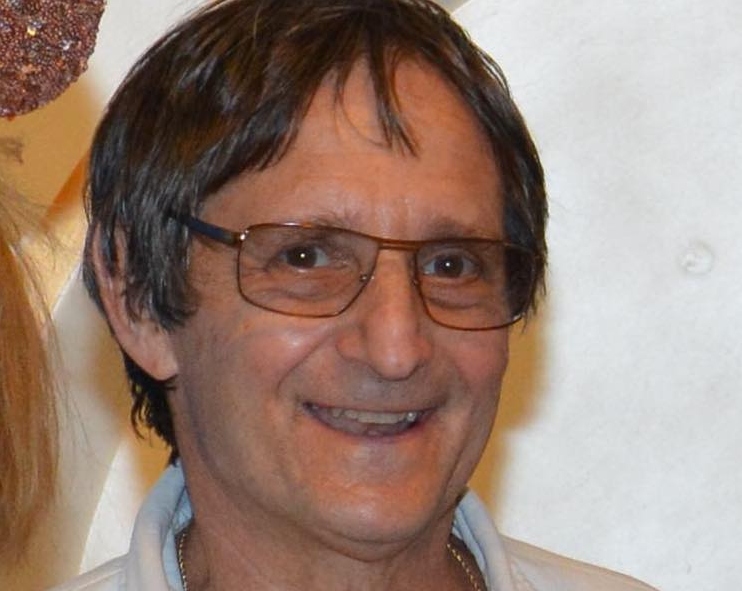 Update: According to his daughter, Keith Rosenfield has been found. He came home and thought he’d only been gone for a few days when he had been gone for over 2 1/2 weeks. Doctors are working on a formal diagnosis.

A missing Florida man with diabetes and heart disease has been missing since April 13th and the family believes he is headed this way.

Keith Rosenfield, 68, has been listed as a missing and endangered person and was last seen in Geneva, Florida on April, 13 in a 2016 black Ford Escape with a Florida registration HEMP94. He was wearing a green polo and blue jeans.

Fall River Reporter has spoken with his daughter and she says he’s headed to Easton or Lexington via 95N. If so, he’d be coming right through this area to either hop on 24N or even stay close to Freetown as she is a former resident there.

The family is offering a reward for his return. They are terrified that with his heart disease and unmanageable diabetes that he is too sick to call, dead somewhere or literally wandering around lost. They are hoping social media will help bring him home.