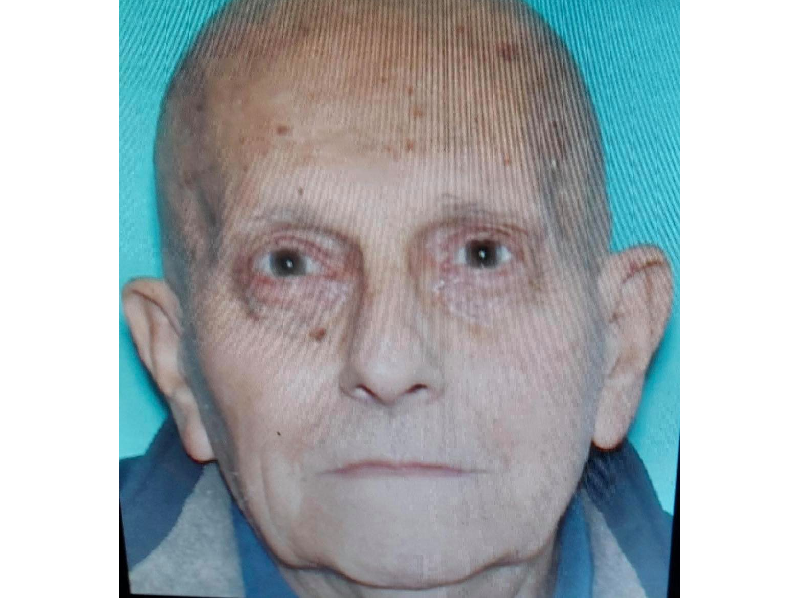 “Mr. Dilullo has been found and is well! We appreciate the community’s assistance, thank you.”

Police are looking for a missing man that may be in the Fall River area.

The Johnston Police Department is seeking the public’s assistance in locating Richard Dilullo.

Dilullo, who is 81 years old, left his home at approximately 7:00 a.m. today and did not return.

He told family that he was going to the Walmart in Cranston, however the family advised that he made a purchase at the Swansea Walmart around 10:00 a.m.

His family also stated that Dilullo did not appear to be himself this morning.