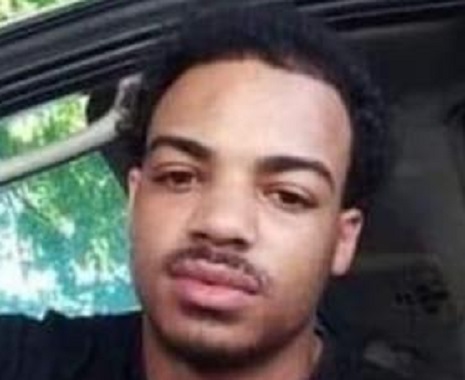 A man that had gone missing last week has been found deceased.

According to family, 24-year-old Ryan Fife, AKA Rico Metts, was found dead in Providence on Saturday.

Fife had been last seen rushing across yards in Providence’s Washington Park neighborhood on Wednesday at approximately 9:45 p.m. near the dead end of Allens Avenue near New York Avenue.

Fife’s grandmother stated that he was a loving father, grandson, son, brother, uncle, nephew and cousin who loved with all of his heart.

An autopsy is being performed to determine a cause of death.