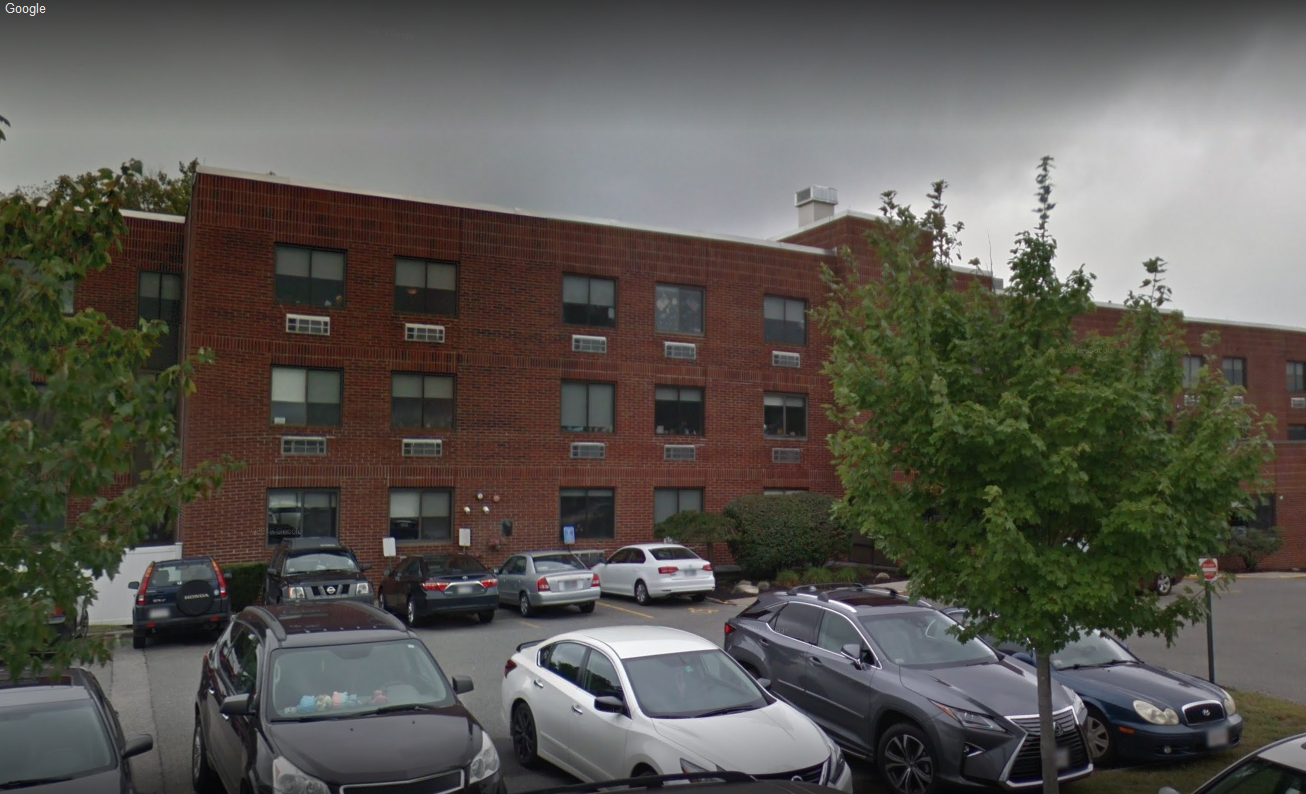 BOSTON – A Haverhill nurse was sentenced in federal court in Boston Monday for tampering with patients’ morphine.

Brianna Duffy, 32, was sentenced by U.S. District Court Judge William G. Young to 60 months in prison and three years of supervised release. In July 2019, Duffy pleaded guilty to one count of tampering with a consumer product and one count of acquiring a controlled substance by fraud or deception.

From December 2016 until July 2017, while working as a registered nurse at Maplewood Care and Rehabilitation Center in Amesbury, Duffy diverted morphine from two bottles that were prescribed to a 68-year old patient. Duffy subsequently diluted the remaining morphine with another liquid, leaving only 1.2%-2.5% of the declared concentration of morphine. Duffy tested positive for morphine on July 18, 2017.