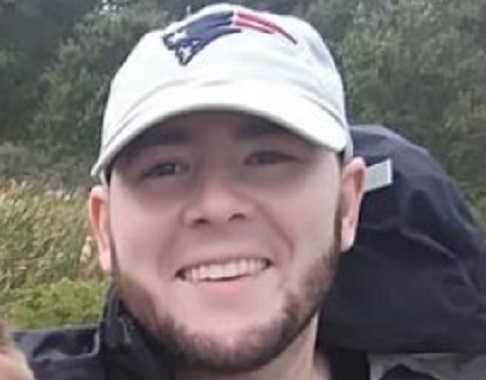 A Massachusetts man has been killed, and another person injured, after a serious crash on Friday night.

According to Carver Police, just after 10:30 p.m., Carver Police, Fire and EMS responded to a report of a head-on motor vehicle collision with parties entrapped in the area of 192 Main Street.

An initial investigation revealed that a vehicle traveling south on Main Street (Route 58) crossed over the center line and struck a vehicle head-on that had been traveling northbound.

Emergency personnel were able to remove both operators from the vehicles and provide medical care. Both were transported to area hospitals.

Unfortunately, the operator of the southbound vehicle succumbed to his injuries at Beth Israel Hospital in Plymouth. The operator of the other vehicle, from Carver, received what is believed to be non-life-threatening injuries. There were no other people in either vehicle.

While police have not released the name of the deceased, friends and family have announced that the fatal victim is 28-year-old Derick Kaplinger, of Carver. Kaplinger is being remembered for how well he treated people whether it was those close to him or opponents on the softball field. He greeted people with a smile that could light up a room.

A GoFundMe fundraiser has been created for Kaplinger’s funeral expenses and has raised nearly $6,500 as of this writing.

Carver Police are investigating the collision along with the Massachusetts State Police Collision Analysis and Reconstruction section and CPAC.

Main Street in the area of the collision remained closed for about three and a half hours.