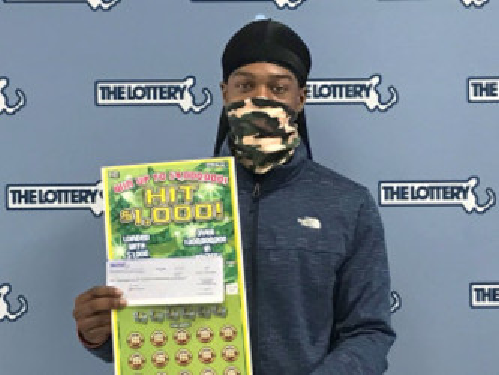 When people think of hitting big money, they think of what house they could buy, what trip they could take, or what new car they could get. A Massachusetts man had other ideas.

Boyd was responding to a work call when he received word that he did not need to come in after all. Heading back home, he stopped at a convenience store where he purchased four instant tickets, one of which turned out to be a grand prize winner.

Boyd chose the cash option for his prize and received payment of $650,000 (before taxes). He plans to pay off the mortgage on his Grandmother’s house with his winnings.

He purchased his winning ticket at Nouria, located at 518 Memorial Ave. in West Springfield. The store will receive a $10,000 bonus for its sale of the ticket.