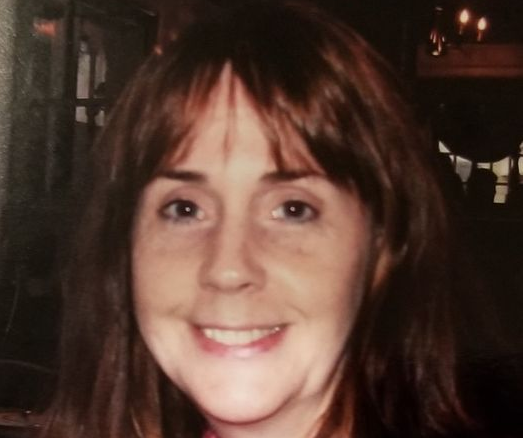 A Massachusetts grocery store worker who was struck by a car has died.

According to CBS Boston, it was revealed that Denise Stracqualursi, 56, of Tewksbury, was hit Monday in Roche Bros. grocery store parking lot in Acton as she was walking with a shopping cart.

Acton officials arrived at approximately 1:09 p.m. where responders saw Stracqualursi on the ground in front of the store.

Stracqualursi was taken to the hospital with life-threatening injuries and died from those injuries on Thursday.

Authorities say that a 76-year-old woman turned left and hit Stracqualursi as she was crossing the travel lane toward the parking area.

MassCOSH Executive Director Jodi Sugerman-Brozan stated “events like these are not accidents, but preventable tragedies given predictable vehicle hazards are often ignored by employers. No one should have to risk their life for a paycheck.”

Family and friends recall Stracqualursi as a devoted wife and mother who was dependable and hard-working.