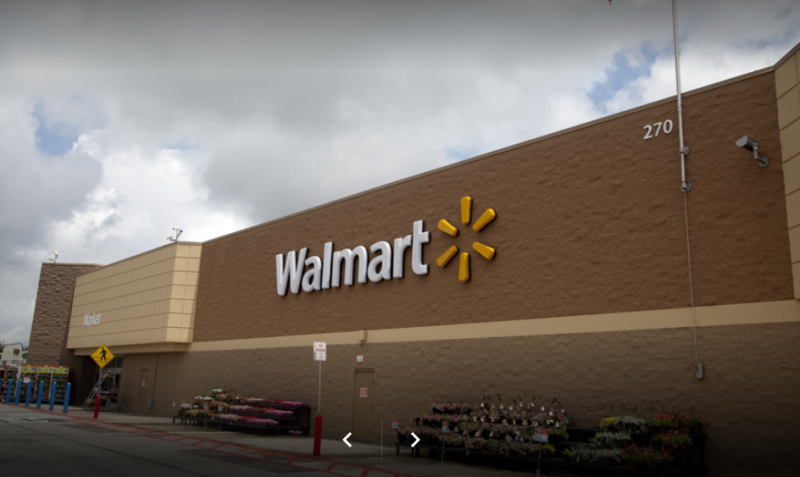 Luis Adorno pleaded guilty in Fall River Superior Court on December 21 to indictments charging him with armed robbery, assault with a dangerous weapon, operating a motor vehicle to endanger, larceny and unlawful removal of an anti-theft device.

Then, on July 8, 2019, a Walmart manager in Seekonk told police that he confronted Adorno as he was in the process of stealing a 55-inch television. Once confronted, Adorno pulled a knife and said, “Come at me.” The manager allowed the defendant to load the television into his vehicle, but recorded the event on his cell phone. As Adorno was fleeing in his vehicle, he attempted to strike the manager.

On July 9, 2019 a Swansea Police officer spotted Adorno driving his Honda Element on Route 6. When the officer attempted to stop the defendant’s vehicle, Adorno gave the officer the middle finger and then drove directly at the police cruiser, missing it by inches. Adorno then drove over a median and began driving at 100 MPH towards the Rhode Island border. Adorno was swerving in and out of traffic during rush hour and drove for a distance in the breakdown lane. The police chase was cut off near the Rhode Island border for safety reasons.

Adorno was eventually arrested in Rhode Island after committing similar offenses in that state.

Judge Raffi Yessayam sentenced Adorno to serve three to four years in state prison, to be followed by two years of probation.

“The defendant is a threat to public safety with a history of committing serious crimes,” District Attorney Quinn said. “A state prison sentence was warranted.”