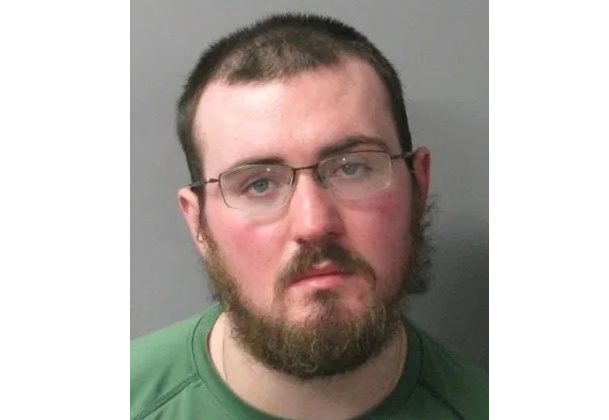 EAST BRIDGEWATER — Chief Scott Allen reports that the East Bridgewater Police Department arrested and charged a man with multiple drug offenses after he was arrested earlier this week.

Following the narcotics purchase, East Bridgewater Police applied for and received a warrant to arrest Sullivan.

On Monday, Jan. 27, EBPD undercover detectives arranged to purchase one-and-a-half ounces of MDMA from Sullivan. At approximately 5:40 p.m., undercover detectives went to meet Sullivan at his home on Washington Street. Upon arrival, Sullivan was sitting in his car in the driveway. The officers exited their unmarked cruiser and identified themselves as police and placed Sullivan in custody without incident.

“This was great work by our undercover detectives to get these harmful drugs off of our streets and to secure the warrant necessary to place the suspect under arrest,” Chief Allen said.