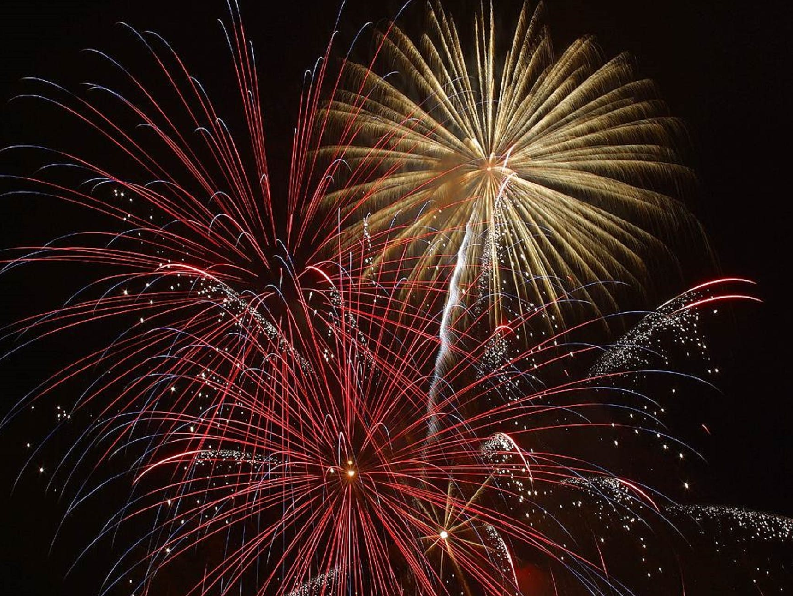 A call came in at 9:34 p.m. at 37 Provencal Road for a reported fireworks explosion with injury.

Both adults were reported to Lakes Region General Hospital for treatment, one with serious injuries, according to Fire Chief Kirk Beattie.

Scanner transmissions reported one of the victims had a leg amputation, and another had a probable lower leg fracture, but officials would not confirm.

The incident is still under investigation by Fire, Police, State Police, and the Fire Marshal’s Office.