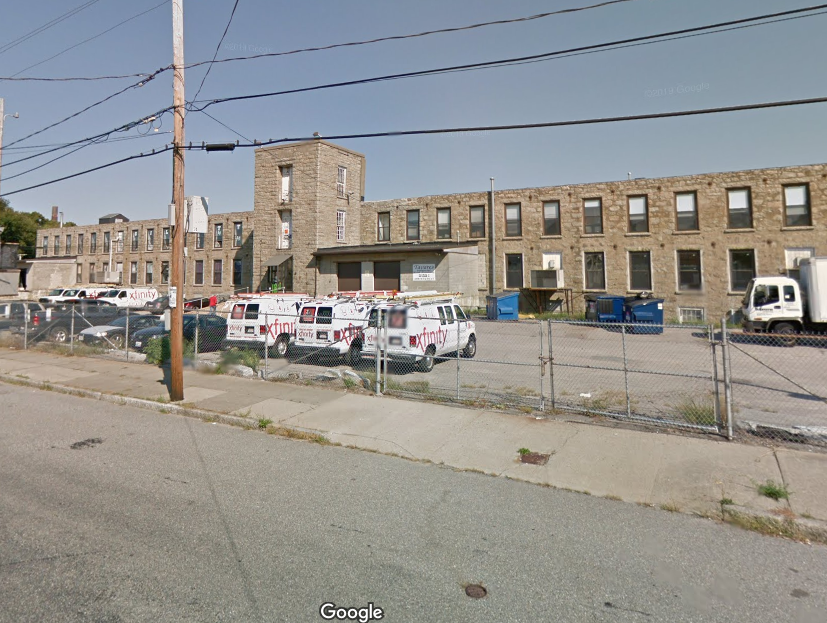 A popular store in Fall River is saying goodbye.

“Here at Frugal Franks we want to THANK YOU for your patronage, business and loyalty..You have made us feel appreciated and honored to be there to help you save and stretch your money.”

“FRUGAL FRANKS will be RETIRING as of May 01(maybe sooner). We hope that you will continue to come in and enjoy the awesome deals and the new clearances. We would love for everyone to come by and at least visit with us to say goodbye.”

When we contacted Frank Wright, he stated that there is no plan for a transfer in ownership. Retiring, relaxing, and traveling are on his to do list. He didn’t, however, totally rule it out.

“You never know because I never offered it for sale, but now that I said I’m closing in retirement, I have had a couple of calls from people who are interested, so, maybe. We will see.”