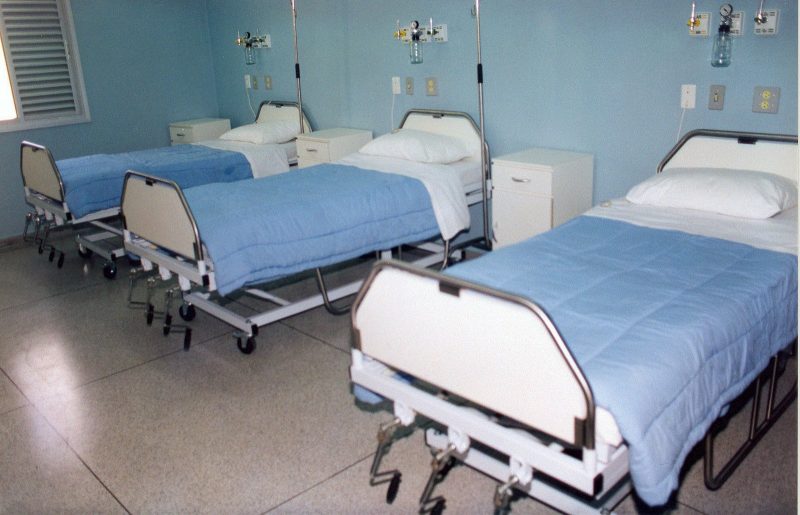 BOSTON – A former nurse was sentenced in federal court in Boston today for diverting liquid morphine intended for hospice patients at a Lowell nursing home.

Michael Langlois, 50, of Dracut, was sentenced by U.S. Senior District Court Judge Mark L. Wolf to 42 months in prison and three years of supervised release. In May 2019, Langlois pleaded guilty to one count of tampering with a consumer product and one count of acquiring a controlled substance by deception and subterfuge.

“The idea of taking desperately needed medication from a patient facing the last days and hours of life is horrifying and obviously violates legal and ethical duties,” said Acting United States Attorney Nathaniel R. Mendell. “The defendant abandoned his profession and abused his position of trust to exploit patients in their final moments. The public can trust that my office will prosecute people who do this.”

“As a registered nurse, Langlois was entrusted with the care of sick and fragile patients. He brazenly and dangerously violated that trust at the expense of his patients by stealing morphine intended to comfort them during their most vulnerable moments,” said Phillip M. Coyne, Special Agent in Charge for the Office of Inspector General of the U.S. Department of Health and Human Services. “Today’s sentencing should serve as a strong reminder that we will spare no resources to bring to justice those who put patients in danger by tampering with drugs.”

On Nov. 16, 2016, Langlois, then a registered nurse, tampered with bottles of liquid morphine that doctors had prescribed for two elderly hospice patients under his care at a Lowell nursing home. In each instance, Langlois took the liquid morphine, a schedule II narcotic used to treat pain, for his own use and then replaced it with saline or Benadryl in an attempt to cover up his crime. As a result of his conduct, the patients in Langlois’s care received a less potent dose of the painkiller than they had been prescribed.

On or about April 3, 2017, Langlois diverted for his own use liquid morphine from a bottle prescribed to an elderly hospice patient under his care at a Melrose nursing home. To conceal his wrongful conduct, Mr. Langlois falsely represented in the medical file of one of his patients, and in the nursing home’s Medication Administration Record, that the liquid morphine for that patient was pure, when that was not in fact the case.