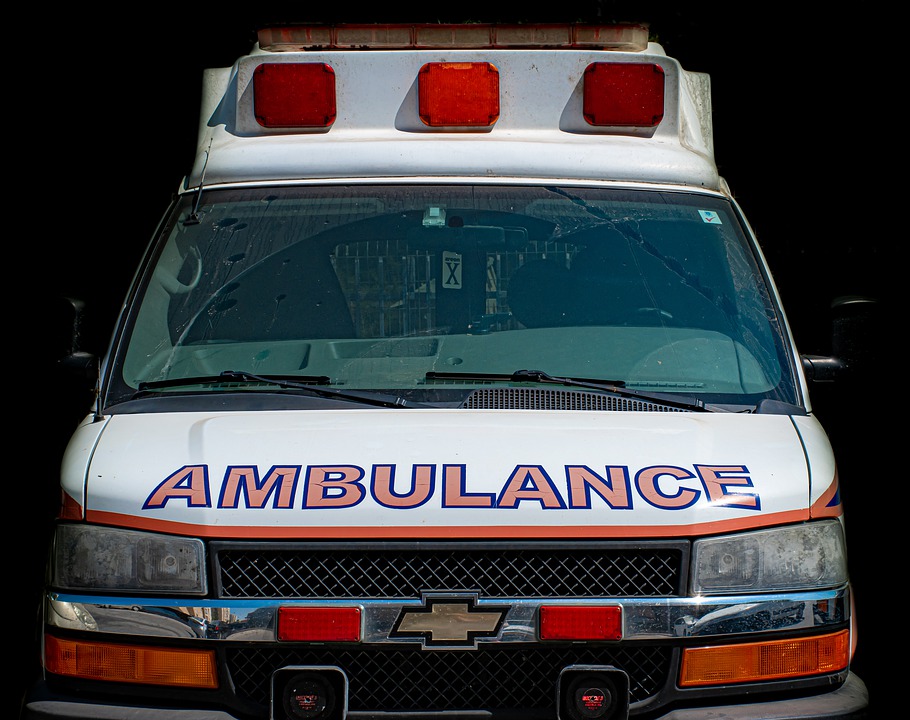 A former Massachusetts emergency medical technician (EMT) paramedic has been charged in connection with tampering with liquid fentanyl vials at the ambulance company at which she worked.

Candice Mangan, 41, of Medford, was charged with tampering with a consumer product. She will appear in federal court in Boston at a later date.

According to the charging document, from approximately March 2020 to early October 2020, Mangan – a licensed EMT paramedic in Massachusetts – worked part-time as an EMT for an ambulance service company in Massachusetts. It is alleged that on or about Sept. 30, 2020, while working in Needham, Mangan tampered with three fentanyl citrate vials by removing fentanyl citrate and replacing it with saline. The liquid remaining in the three vials contained only approximately 4.4%, 6.8%, and 24.2% of the declared concentration of fentanyl citrate.

The charging statute provides for a sentence of up to 10 years in prison, three years of supervised release and a fine of $250,000. Sentences in a criminal case are imposed by a federal district court judge based upon the U.S. Sentencing Guidelines and statutes which govern the determination of a sentence in a criminal case.

The details contained in the charging document are allegations. The defendant is presumed innocent unless and until proven guilty beyond a reasonable doubt in a court of law.