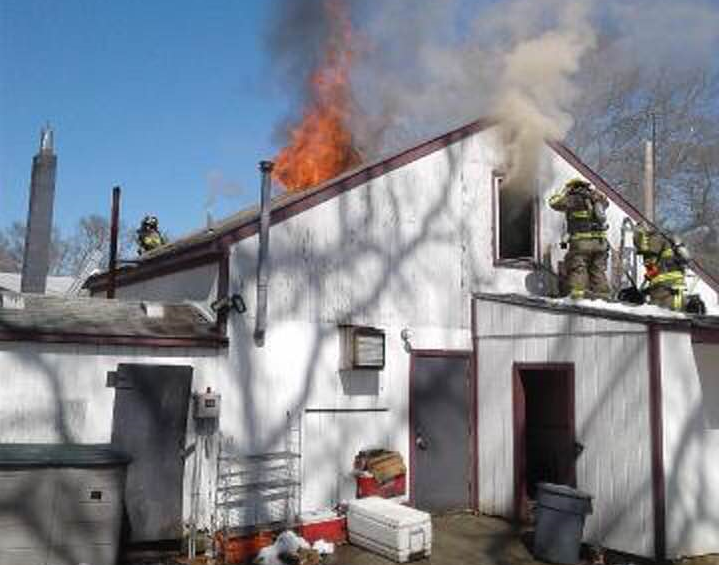 Fire crews responded around 1:00 p.m. Saturday to Crowther’s Restaurant in Little Compton in response to a call of smoke showing at the 90 Pottersville Road eatery.

Little Compton responded to the fire scene in addition to Fall River Engine 5 and C3.

According to Little Compton Fire Chief Richard Petrin, the fire was located in the office and the fire itself was contained to the second floor.