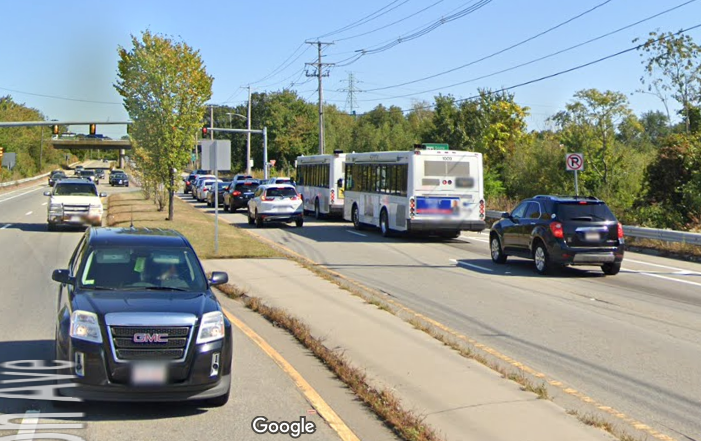 A Fall River woman was seriously injured after being hit by a vehicle while in her wheelchair Tuesday.

At approximately 6:40 p.m., a call came into dispatch for a crash between a vehicle and a pedestrian in a wheelchair on Brayton Avenue near Walmart and the Route 24 off ramp.

CPR was administered on the victim in the wheelchair.

According to Lieutenant Jay Huard, the car was coming off of the off-ramp on to Brayton Avenue and struck the wheelchair.

One victim was transported to Rhode Island Hospital.

The victim is said to be in critical but stable condition, according to Huard.

The driver was cited with Negligent Operation and Yield Sign violations. Her vehicle was towed into the impound lot.

As of late this morning, the investigation was still ongoing.