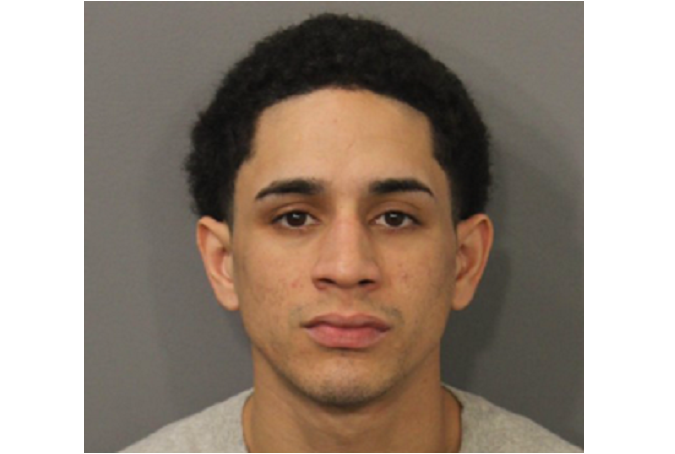 Fall River Police have a suspect wanted in multiple shootings in custody.

According to Sergeant J.T. Hoar, on Friday November 9, 2018, the Fall River Police Department announced that Johny J. Rios was identified and wanted for his involvement in two shootings that occurred in Fall River, MA. Today at approximately 11:30 a.m., Rios surrendered directly to the Fall River District Court accompanied by his attorney. He was arraigned on the charges he faces from both incidents.

On October 29th, police responded to the area of Pleasant Street and Thomas Street for a report of a shooting. Officers located a 23-year old male victim who was suffering from an apparent gunshot wound to the leg. Officers began immediately rendering aid to the victim and also used a tourniquet to aid in stabilizing the victim.

Later in the week a chase involved a vehicle of interest regarding the shooting. The vehicle involved was originally captured on a nearby video surveillance camera moments after the shooting occurred.

The FRPD thanked those who provided information in an effort to locate him.