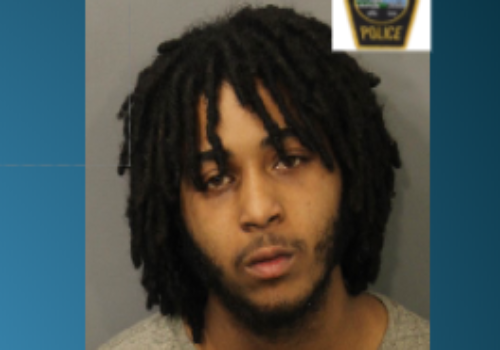 During the pursuit, Wilson dropped 13 baggies of suspected fentanyl (aprox 8.2 grams), according to police.

Wilson, 19, of 290 Almond St #3, was charged with Possession of Class A Drug to Distribute- Fentanyl.