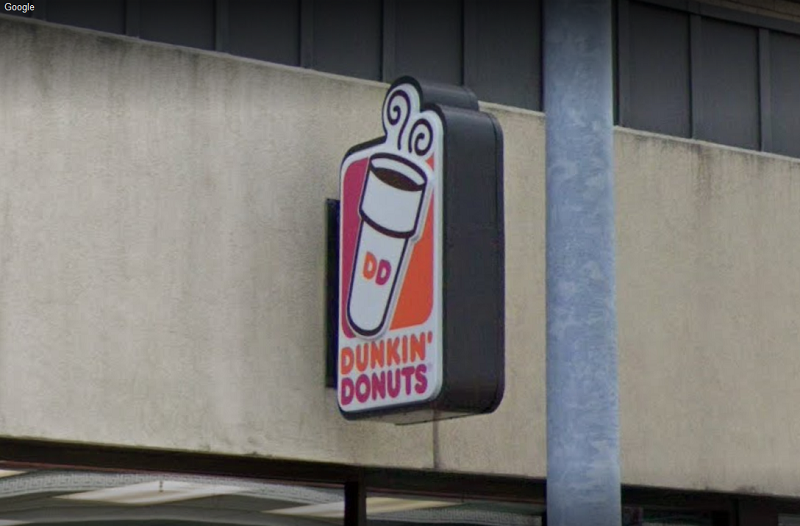 The Fall River Police Department is investigating a robbery from Thursday afternoon.

According to Detective John Robinson, at approximately 2:00 p.m., FRPD responded to a robbery call at Dunkin’ at 138 South Main Street.

After an investigation, Officer Fred Mello confirmed that a 53-year-old Fall River man claimed he was paying for coffee when a male, who he remembers from the Fall River bus station, reached around him, took his twenty-dollar bill off the counter, then reached into his pocket and took his cash. The suspect then ran out the door. The victim chased him north on Main Street, according to police, but lost sight of him in the area of the public library.

The suspect is described as a white male about 30-years-old, round face, heavy build who frequents the bus station.