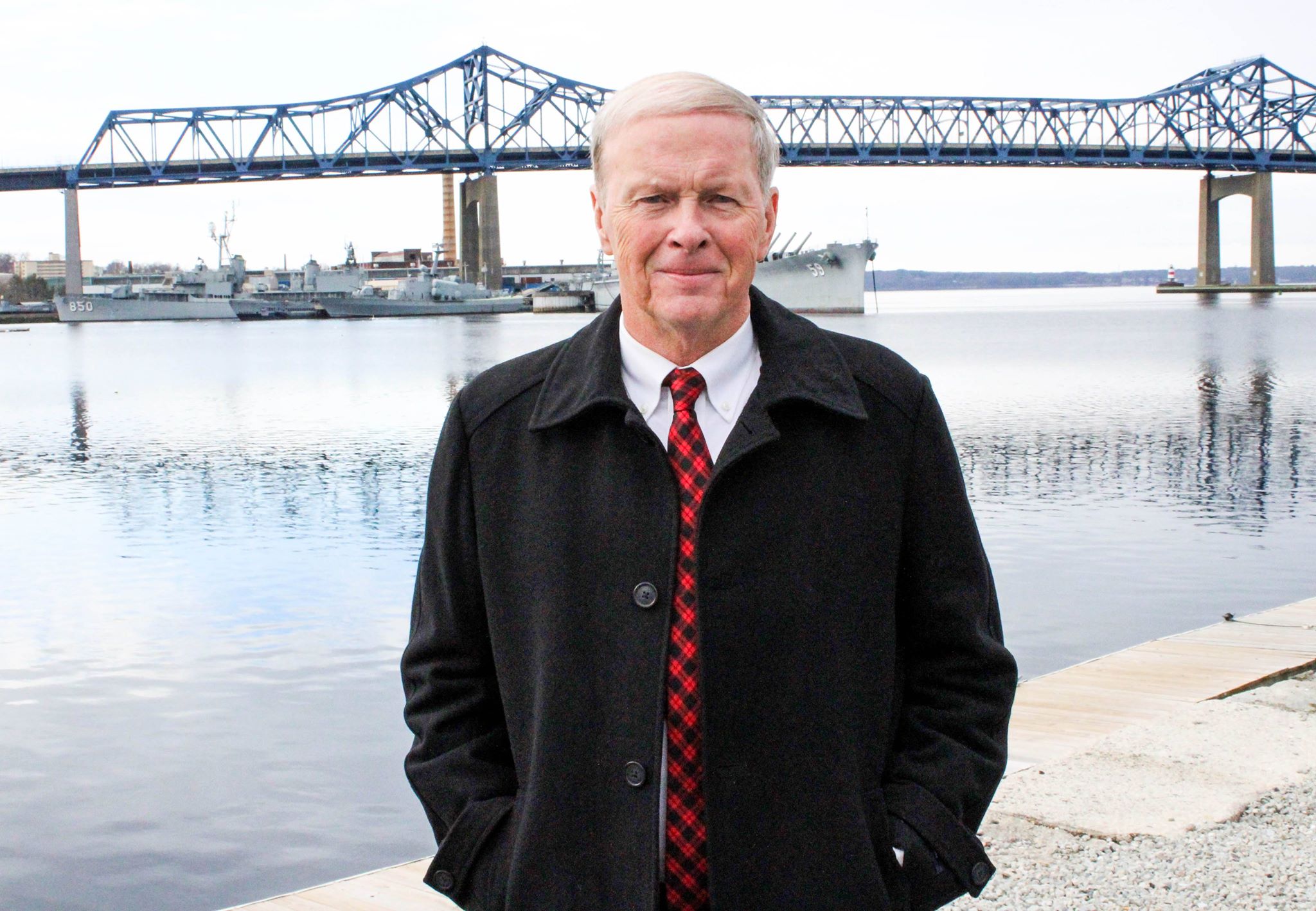 The statement as follows:

“It is typical for a desperate campaign that has little or no traction to resort to the last option – character assassination, false allegations, name calling and smear tactics. Welcome to the 2019 mayor’s race in Fall River. When you take on a corrupt machine that has run government center for the last four years as a personal ATM (pay-offs, shake-downs, tax breaks) you have to be ready for just about anything … and I am!”

“So this week I have been called a racist, illiterate, lazy, big spender, a drunk, a moron, a puppet, and whatever else the keyboard warriors feel they can type that will earn their “new” candidate votes. Funny how they all changed allegiance so quickly from Jasiel to Cathy Ann. The same group of supporters were at Jasiel’s “private” strategy campaign meeting, then at Jasiel’s announcement of his leave of absence, and then finally at Cathy Ann Viveiros’ write-in campaign announcement. Coincidence?”

“So while we hear about shootings, stabbings, housing issues, overdoses, unfortunately the issue at hand for her supporters, is will there be a debate?”

“So I’m waiting for the next smear from the write-in candidate’s camp to try to keep its’ hold on Fall River. We don’t know when it will come – today, tomorrow, or any time before the election. Rest assured it will in no way make Fall River a better place to live or work. Just another desperate move.”