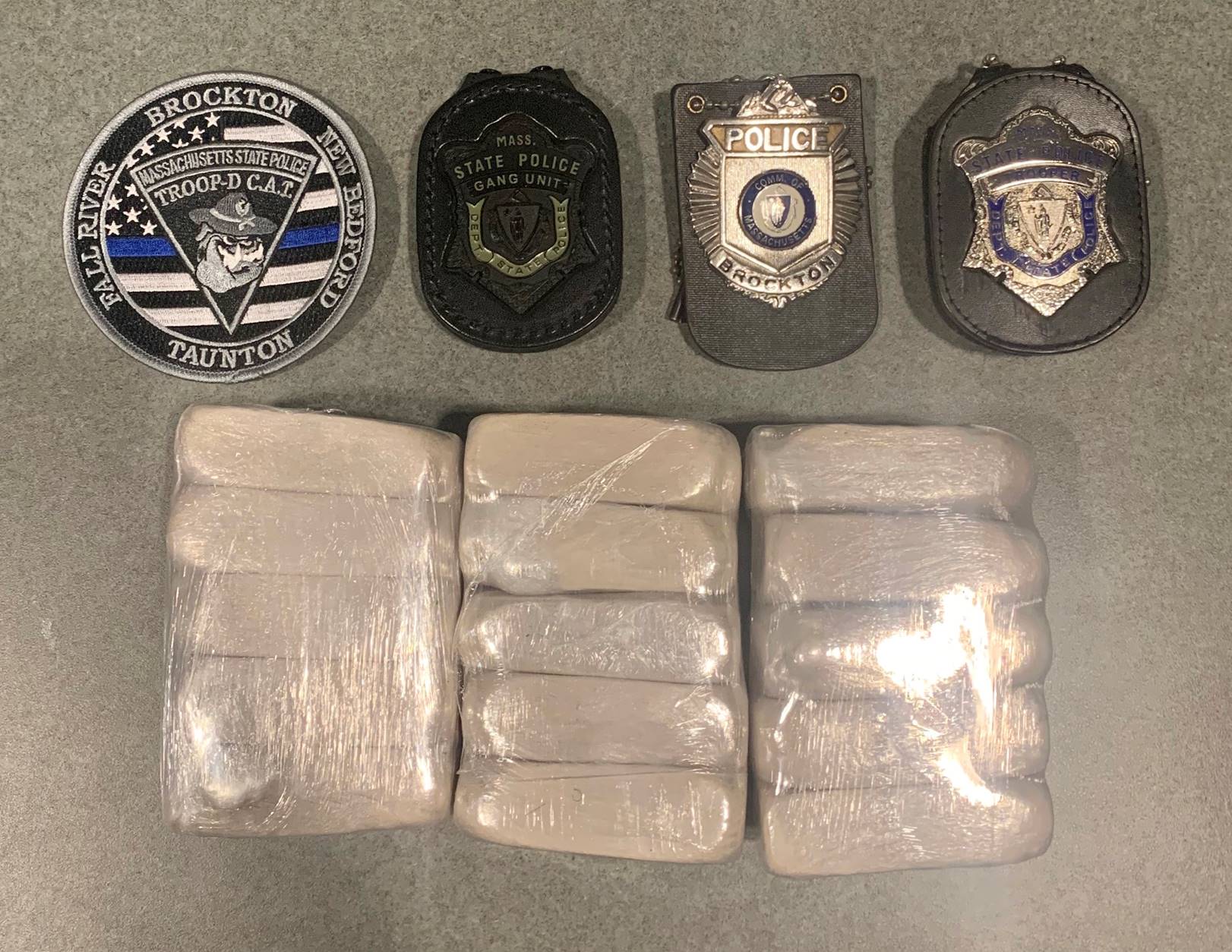 A month-long investigation by the Massachusetts State Police Commonwealth Interstate Narcotics Reduction and Enforcement Team (CINRET) resulted yesterday in the seizure of approximately 2.5 kilograms of suspected fentanyl and the arrest of a Lawrence-based supplier.

According to Dave Procopio of the Massachusetts State Police, the MSP CINRET investigation, which was assisted by the State Police Gang Unit and members of the Southeastern Massachusetts Gang Task Force, initially targeted the distribution of fentanyl and cocaine by two suspects in Fall River. The investigation, which included a series of controlled purchases of fentanyl from the two targets, allowed Troopers to obtain search warrants for an apartment in Fall River and two vehicles.

Troopers and Officers then returned to the apartment and executed a search warrant, leading to the seizure of a digital scale consistent with use for drug distribution, US currency, and documents establishing residency of the apartment.

The team also executed a search warrant on a Cadillac Escalade parked at the apartment. That search led to the seizure of Eight bricks of suspected fentanyl wrapped in cellophane and weighing approximately 814 grams; Two plastic baggies containing suspected fentanyl weighing approximately 97 grams and 44 grams; A revolver-style firearm and ammunition; A pill bottle containing numerous light blue pills, stamped M30; and A purse holding plastic baggies, a digital scale, and a knife.

A search warrant executed on the Malibu that was stopped led to the recovery of a backpack containing approximately $11,600 in US currency. The cash was seized as suspected proceeds of illicit drug sales.

During the execution of the search warrants, Troopers and Officers developed information identifying a Lawrence-based supplier of the narcotics seized in Fall River. MSP CINRET and Gang Unit investigators were then able to arrange for a delivery of fentanyl by the supplier to a restaurant in Fall River on Thursday night.

The investigative team, which also included Brockton Police Officers, set up surveillance of the prearranged delivery location, an Applebee’s restaurant in Fall River.

At approximately 9:15 p.m. surveillance teams observed an older model Honda CRV pull into the parking lot of the restaurant. Team members approached the CRV and placed the lone male occupant, Jose Baez-Lara, 32, of Lawrence, into custody. Troopers and Officers immediately located a gift bag on the front seat. Inside the gift bag was a shoe box that contained 15 block-shaped packages that contained suspected fentanyl. The suspected fentanyl weighed approximately 1,534 grams with packaging. 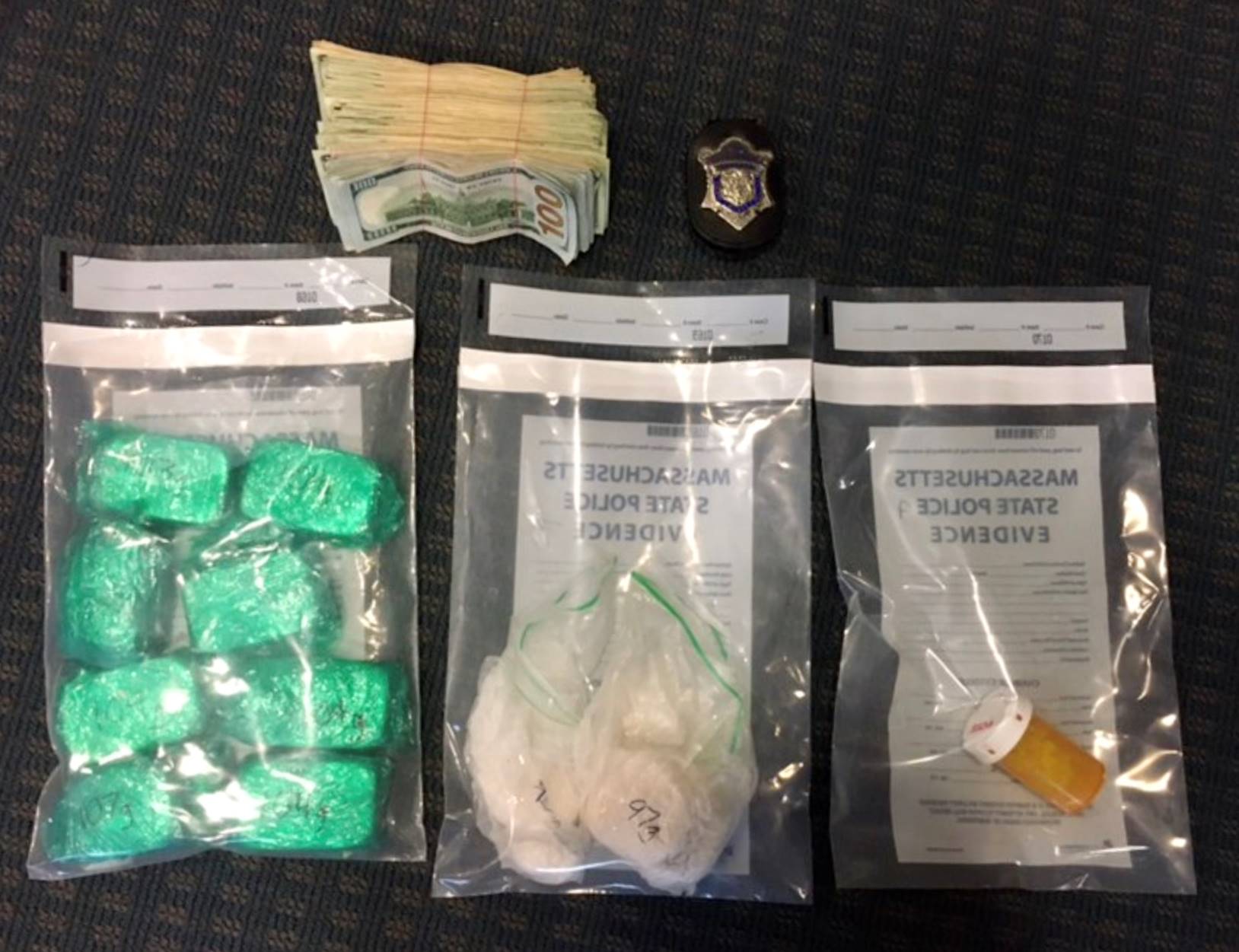 The two individuals at the Fall River motor vehicle stop will also face drug charges, according to police. Police state that no information about them is being released at this time.