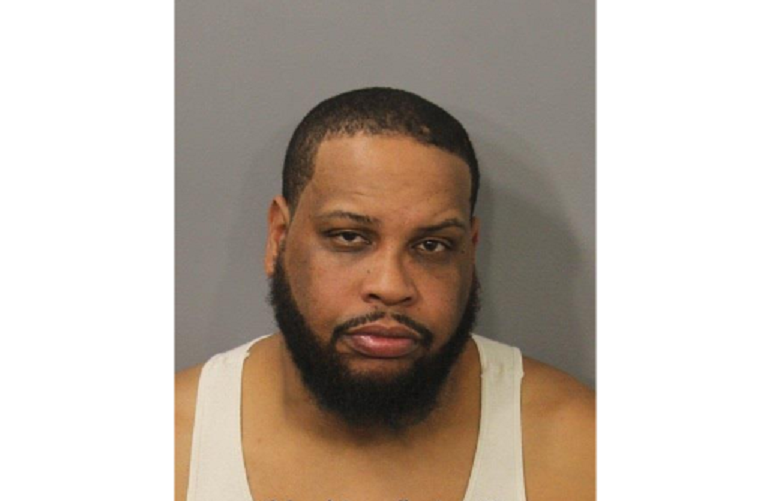 On Tuesday, February 27th, 2018 at approximately 6:30 PM, Officers of the Fall River Police Departments Uniform Division responded to a third floor Orswell Street residence in response to an assault complaint. Out front of the residence, Officer David St. Laurent spoke to the 30-year-old complainant who stated he observed his daughter watching a video and dancing provocatively and told her to stop or he would spank her. The complainant stated his roommate, Michael Sewell, told him he wasn’t gonna touch her and shoved the complainant against a door. Sewell went into his bedroom and on his return, pulled a handgun out, pointed it at him and threatened to “do whatever”. The complainant stated he ran out of the house and the Sewell followed. The complainant stated he told Sewell that he was calling the police. Sewell then ran into the house and had not come out.

Officer St. Laurent along with Officers David Gouveia, Joseph Galvao, Brandon Pacheco, Thomas Roberts, Edward Desmarias, and Street Supervisors Sergeants’ David Murphy and William Martel made entry into the apartment, located Sewell and detained him. Officer St. Laurent applied for and received a search warrant for the apartment. A search
commenced and a Crossman BB gun was located. Sewell was then taken into custody and charged with Assault with a Dangerous Weapon.