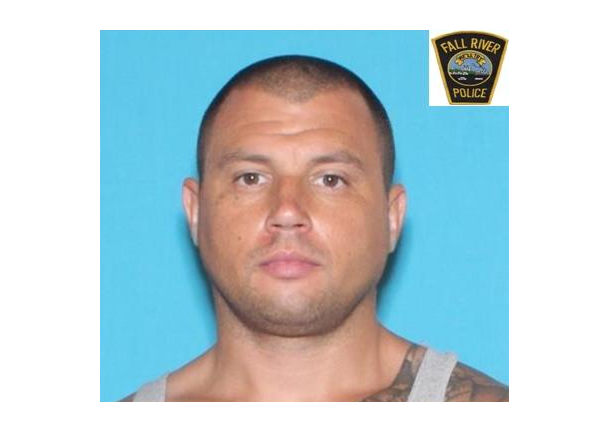 A 39-year-old Fall River man who was the victim of a brutal October 9 robbery and assault with a hammer in Fall River died from his injuries on Friday at the McCarthy Care Center in East Sandwich.

According to Gregg Miliote of the Bristol County Sheriff’s Office, the victim, Lance Correia, had been removed from life support at Rhode Island Hospital at the request of his family and then transferred to this hospice facility.  The victim’s severe head injuries from the October 9, 2018 assault left him with limited brain function and unresponsive.

Adam Levesque, 38, and Jamieson Silvia, 44, both of Fall River were arrested in connection with the assault last month and are both being held in custody at this time. Both men were officially charged today with murder. An arraignment date for Levesque and Silvia has yet to be scheduled by the court.

A third defendant connected to the assault, Shannon Smith, 36, of Fall River, continues to be held in custody on a single charge of armed robbery.

On October 9 at approximately 11:40 p.m., Fall River Police were dispatched to 202 Rock Street after receiving 911 calls regarding an unresponsive male at that location.  Upon arrival, first responders located the victim, who was bleeding heavily from his head.  He was rushed to Rhode Island Hospital, where he remained in critical condition for the next several weeks prior to his eventual death.

Defendant Silvia was arrested the day after the assault and charged with assault and battery with a dangerous weapon-causing substantial injury and misleading police.  He was found dangerous at a subsequent dangerousness hearing held in Fall River District Court and is currently held without bail.

Defendants Levesque and Smith fled the state shortly after the assault and were arrested in New York City on October 18th by Massachusetts State Police, Fall River Police, New York City Police & US Marshalls. Both were sent back to Massachusetts and found dangerous after dangerousness hearings were held for both of them on October 29 in Fall River District Court. They both remain held without bail.