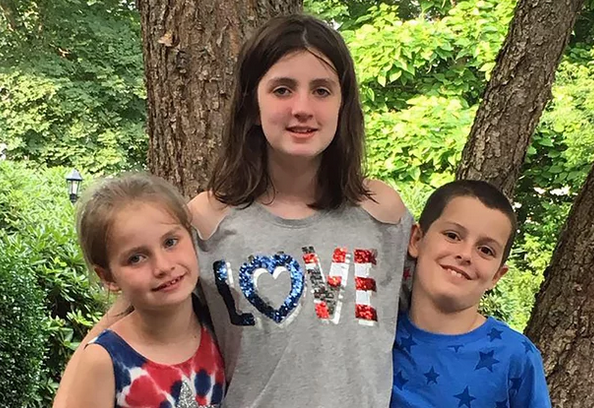 BROCKTON – The state Office of the Chief Medical Examiner (OCME) has made a determination in the shooting deaths of a family of five in Abington, Plymouth County District Attorney Timothy J. Cruz has announced.

At approximately 7:30 a.m. on Monday, Abington Police received a 911 call from a person who arrived at #135 Centre Avenue to find a family member unresponsive and in need of immediate medical attention. Upon arrival, first responders discovered the body of 40 year-old Deirdre Zaccardi, apparently deceased. After further investigation, police located the bodies of four other people, all family members, and all deceased, inside the home. The victims were identified as 11 year-old Alexis Zaccardi, nine year old twins, Nathaniel and Kathryn Zaccardi, and 43 year-old Joseph Zaccardi.

The investigation is ongoing by State Police Detectives assigned to the Plymouth County District Attorney’s Office and Abington Police.