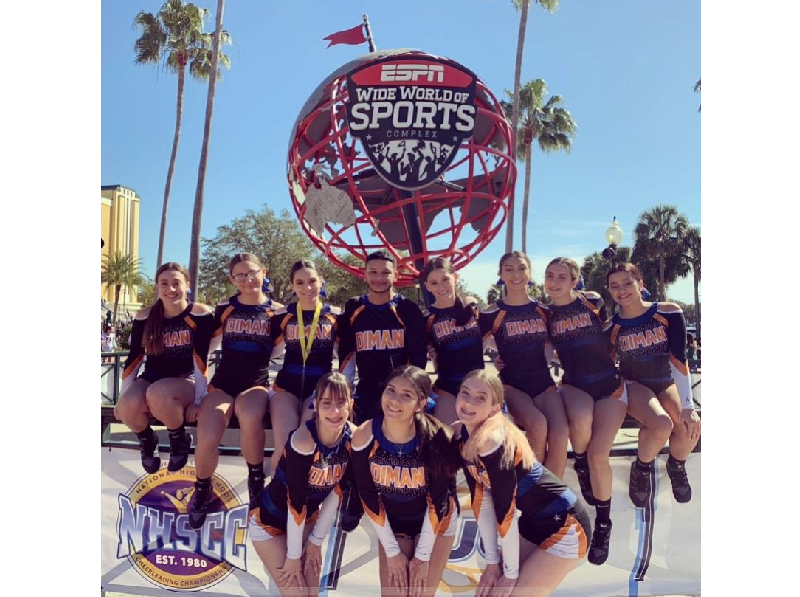 The Diman Cheerleading squad didn’t take home the gold, but the group has plenty to be proud of.

Diman Regional Vocational Technical High School received their first nationals bid for cheerleading in the history of the school. That bid led to a trip to Disney and a competition there earlier this month. Coach Ashley Teasdale couldn’t be prouder.

“What an experience! This team has worked extremely hard for this moment and I can’t tell you how proud I am of them! When we first started out fighting for that bid after just missing it last year, they always said “We’re going to Disney” and when the opportunity arose they fought for it. Massachusetts cheer is closer to NCA, but the team decided to go way outside their comfort zone and head to UCA.”

The team represented Fall River, Westport, Swansea, and Somerset well by finishing 17th in the nation.

“Against some of the best teams in the nation, we competed a routine we’ve worked on for a month and a half and finished 17th in the nation, (after some deductions which could have left us in 14th place).”

The deductions didn’t deter the team’s spirit and how much they had accomplished.

“They finished with smiles and positivity because in the end our goal was “This is the unknown, perform, have fun, and put on a routine on the mat that you are proud of “ and they accomplished that.” 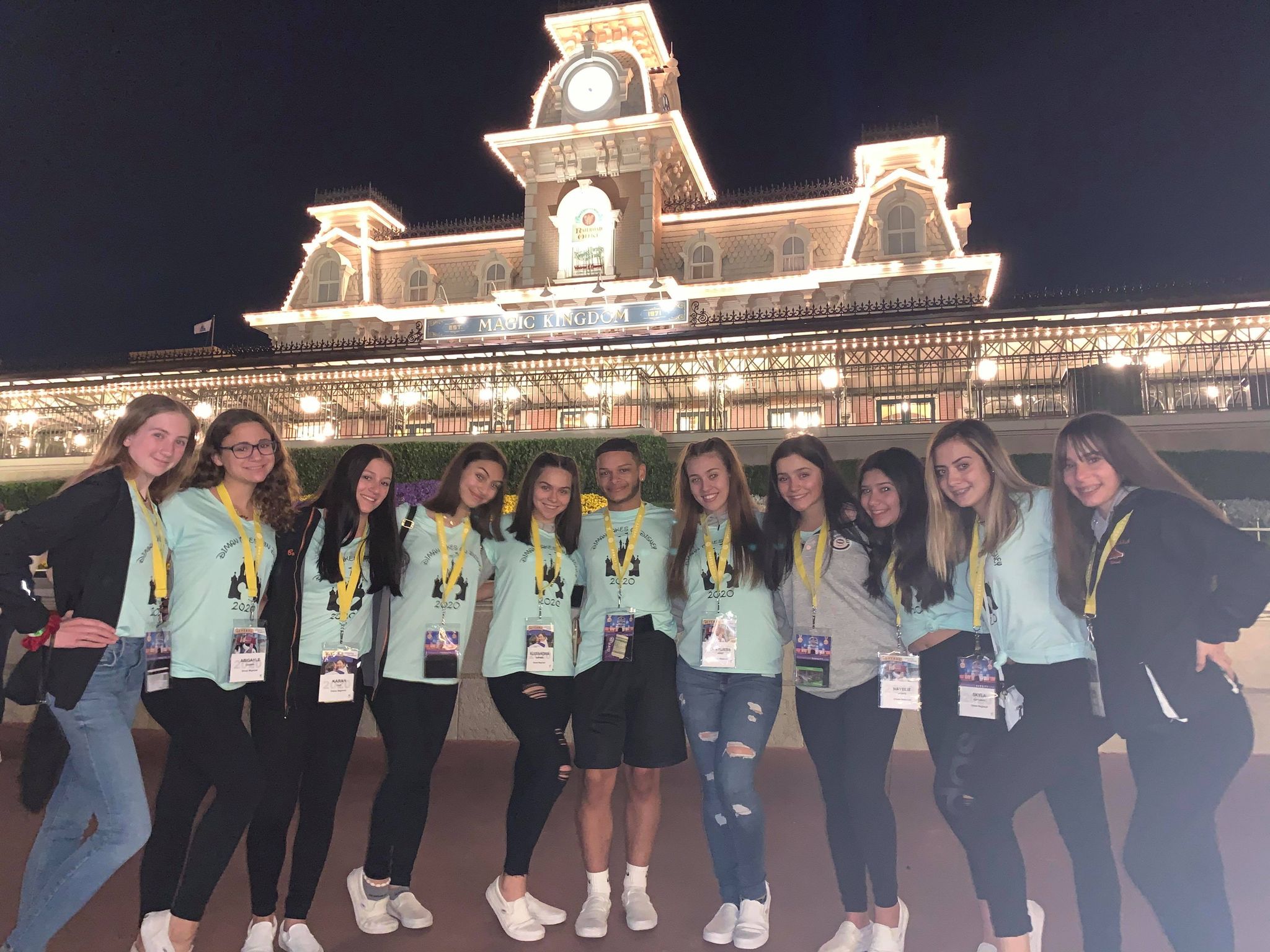 Teasdale, who is in her ninth year of coaching at the school, appreciated the whole experience and was thankful for the support the squad has received.

This experience was wild – I couldn’t imagine sharing this moment with any other team! To DIMAN NATION, thank you for the huge undertaking and supporting these athletes dreams and making them a reality. To our parents, thank you for everything you do and for being the real MVPS and coming down to cheer for your athletes, whether in the stadium or on the screen. Most importantly, thank you to the athletes for really delivering, working hard, and making this an extremely memorable moment in Diman Cheer. Always remember that hard work pays off and this is proof we bleed Diman Orange.”

On their return from nationals, the Diman cheerleading team will return to competition on February 23rd when they will compete for their league championship once again.