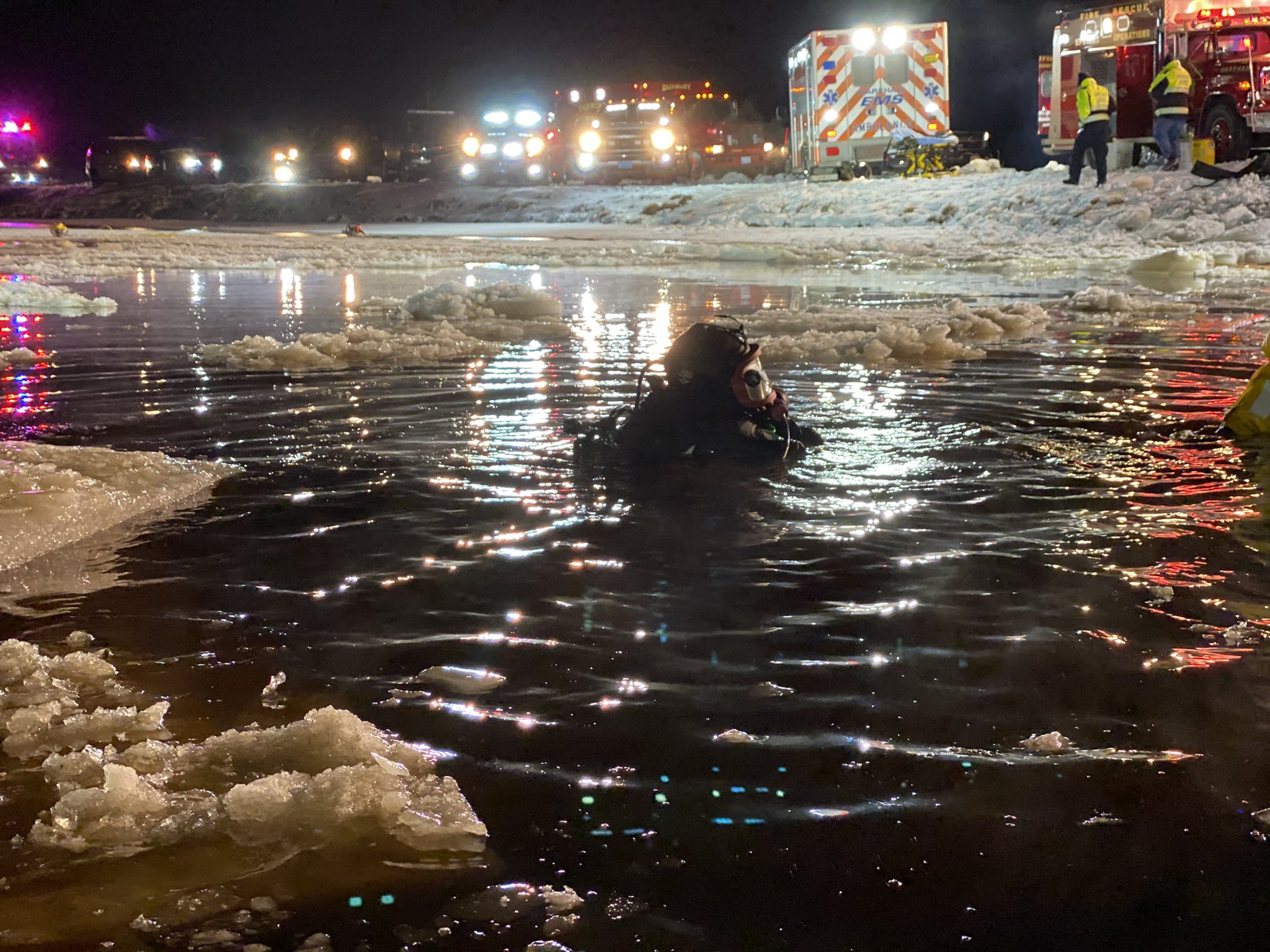 Authorities have found the body of a man who went swimming in Wareham Sunday.

According to Wareham Police, the body of a man who had been reported to be in the icy water Sunday afternoon was discovered Monday at approximately 12:30 p.m.

The victim was a regular to the area and apparently it was common for him to go for a cold swim where he was found in a small bog reservoir in the area of 786 County Road.

The Plymouth County Dive Team and other officials searched hours for the man on Sunday.

The medical examiner will be determining cause of death, but no foul play is expected.