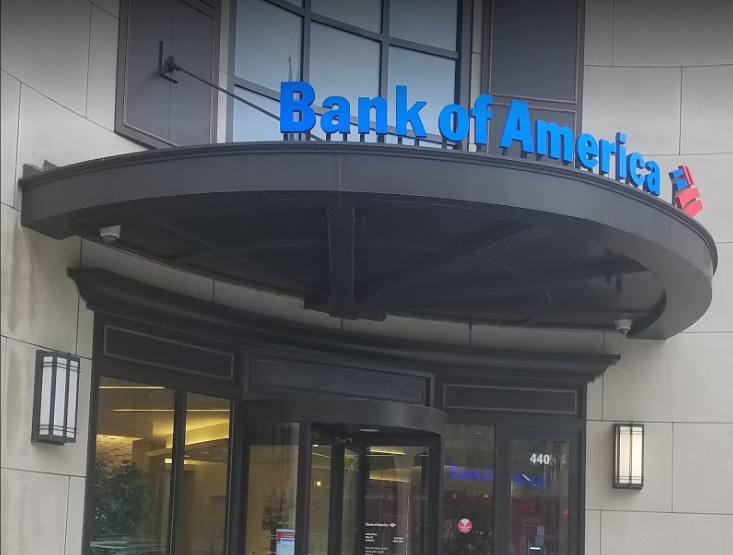 BOSTON – A former Senior Vice President at Bank of America and her husband were sentenced in federal court in Boston for embezzling more than $2.7 million from the bank using fraudulent donations to non-profit organizations.

Palestine and Jonathan Ace used a portion of the funds they embezzled from Bank of America to support their lifestyle and pay for personal expenses, including lavish birthday parties and the purchase of a $17,000 Kawasaki motorcycle.