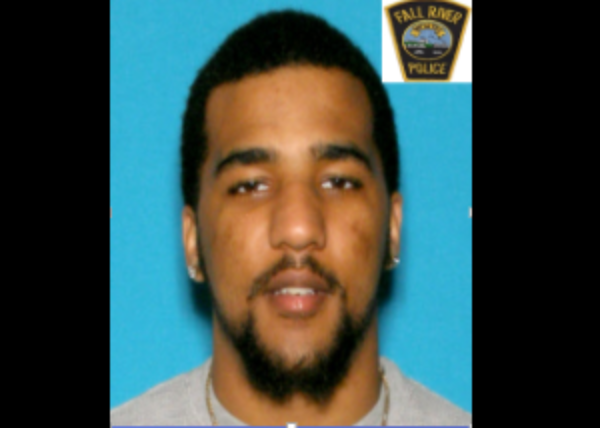 Quinton White, an alleged member of the Gangster Disciples, was convicted of assault and battery with a dangerous weapon-causing substantial bodily injury, after a four day jury trial. He was sentenced by Judge Renee Dupuis to serve seven to 10 years in state prison.

On April 1, 2019 the victim was walking with his friend near the intersection of North Main Street and Pearce Street in Fall River when a vehicle pulled up next to him. At that time, the defendant got out of the vehicle and started to fight with the victim. After the victim fell to the ground, the defendant took out a knife and stabbed him three times. A nurse, who happened to be driving to work at the time of the incident, saw the victim lying on the sidewalk and got out of her car to render aid. The nurse tended to the victim and called 911.

The victim was transported to Rhode Island Hospital, where he remained hospitalized for four days and was treated for a collapsed lung. The defendant apparently attacked the victim due to a dispute over an alleged drug debt the victim’s girlfriend owed.

The case was prosecuted by Assistant District Attorney Matthew Lopes.

“This is another act of senseless violence in which the defendant stabbed the victim multiple times, allegedly over a drug debt,” District Attorney Quinn said. “I commend the nurse for stopping and rendering aid to the victim when she herself could have been put in physical jeopardy. Her actions likely helped save the victims life.”