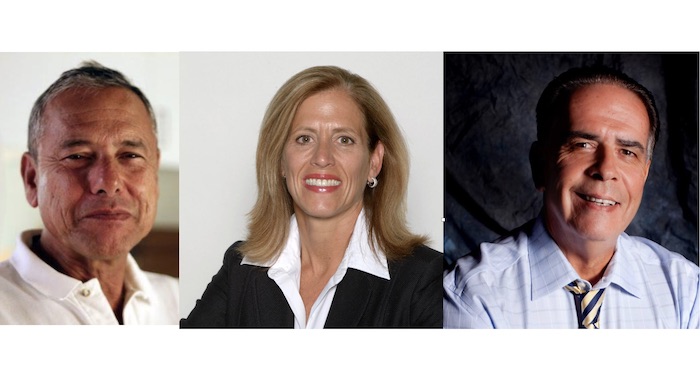 Carole Fiola, Paul Schmid, III and Alan Silvia, the three Massachusetts House legislators that represent Fall River, voted earlier week to raise up to $612 million in new tax increases through a 5 cent increase on the gas tax, 9 cents on the diesel tax, $1.20 increase in the Uber and Lyft tax and other taxes and other tax increases. This comes after two consecutive years of $1 billion tax surpluses.

Under the bill (H 4508) that passed on March 4th, Democratic leaders project $522 million to $612 million in new annual tax revenue. In a 113 to 40 vote, Massachusetts state legislators voted to pass the bill. Every Republican member of the House voted against the proposed tax increases, as did independent Rep. Susannah Whipps and eight Democrats: Reps. Brian Ashe of Longmeadow, Michelle DuBois of Brockton, Colleen Garry of Dracut, Patrick Kearney of Scituate, John Rogers of Norwood, John Velis of Westfield, and Jonathan Zlotnik of Gardner.

Republican Gov. Charlie Baker said last week he was “disappointed” with the legislation and opposes both the gas and corporate tax increases, foreshadowing a potential veto that Democrats could override with a two-thirds votes. Based on Wednesday’s results, the supermajority party appears to have the votes for an override if necessary.